Being pulled over for driving under the influence (DUI) poses serious ramifications for a motorist. With penalties ranging from a suspended license to serving jail time, a DUI arrest is no small matter.

But, is the arrest valid? Long held to be the holy grail of sobriety testing, the main basis for DUI arrests–the breathalyzer–isn’t the reliable tool many believe it is. As any experienced Puyallup DUI lawyer knows, the instrument possesses flaws calling into question the very convictions it has sealed.

To start, the most accurate way of measuring blood alcohol content is through an actual blood test. However, Breathalyzers are used because of their convenience when pulling over a vehicle from the road. Not accounted for are peer-reviewed studies indicating a 50% margin of error in breathalyzers when compared to results from a blood-alcohol test. 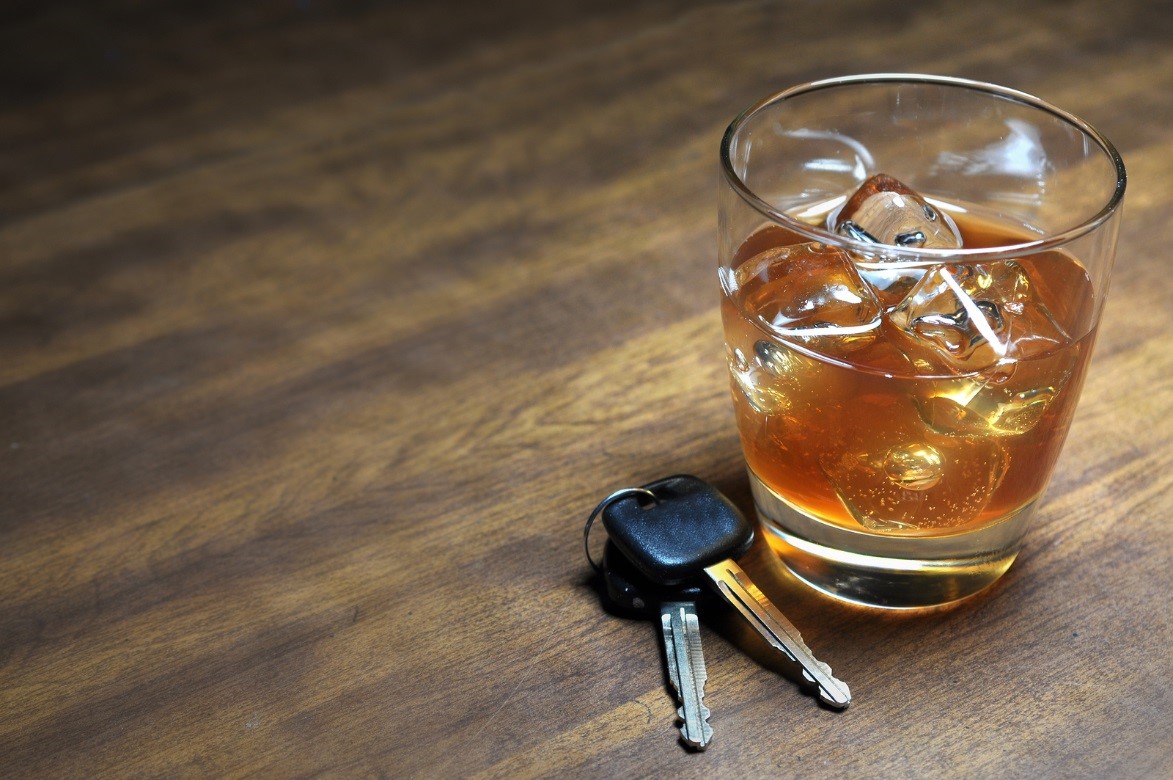 Furthermore, a breathalyzer is only accurate as long as it’s properly calibrated, lest it turn up false positives. Environmental factors also impact its veracity. Sensitive to temperature, breathalyzers must be acclimated appropriately if they are to read accurately. Unfortunately, too many arresting officers fail to acclimate the device.

A person’s breathing patterns also affect breathalyzer results. Holding your breath for 30 seconds, for example, can spike blood alcohol readings by .07% to .081%. Experts believe hyperventilation can cause alcohol molecules in the trachea to be released, prompting a higher than normal blood-alcohol result.

Lastly, special diets can also spur false readings. People on the Watkins Diet or those with undiagnosed diabetes can maintain acetone levels hundreds to thousands of times higher than others. Unfortunately, acetone inaccurately reflects as ethanol on a breathalyzer.

Of course, arresting officers will say that breathalyzer tests are supported by field sobriety tests. However, sobriety tests–no matter how regimented–are still largely subjective. Moreover, people are expected to pass these tests in a highly pressured environment, which could explain their failure to pass.

There are many questionable aspects to breathalyzer results, not to mention arrest procedures in general. For this reason, many people convicted of DUI are made to suffer for a crime they did not commit.

If you have reason to believe you’ve been wrongfully arrested for DUI, don’t hesitate to approach a trusted Puyallup DUI attorney who can help defend your case by debunking the effectiveness of a breathalyzer.