Understanding All the Benefits That Come from Hiring a DUI Attorney

When a person has been arrested for driving while intoxicated in or around the Federal Way, the only sensible choice of action is to hire a DUI attorney as soon as possible. A DUI attorney will provide you with legal assistance that a public defender generally will not provide. They will serve as your advocate and will give you the best chance of avoiding conviction. 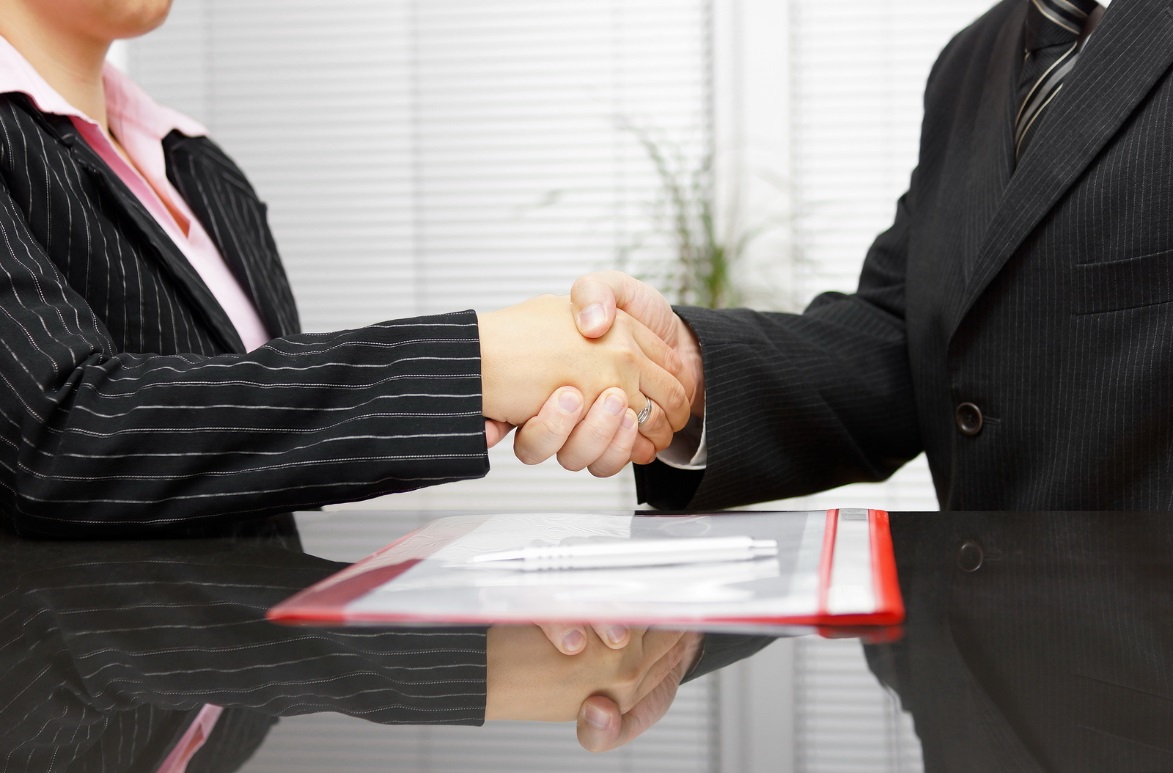 A DUI Has Serious Consequences and Penalties

Over the years, Washington has taken steps to increase the penalties for driving while under the influence. This means that in some cases even first-time offenders could face jail time. There is the definite risk of losing a license and paying excessive fines.

A DUI Attorney Can Build a Strong Defense for You

Being convicted of a DUI is not a cut and dry thing. The prosecutor is going to rely on things like a breathalyzer test, blood alcohol content, and forensic evidence. A DUI attorney in Federal Way, like those from the Law Offices of Kim E. Hunter, understands the science behind the things the prosecutor will use during the prosecution.

A DUI attorney can use their know-how as well as their connections with expert witnesses to help prove your innocence in the case. This is something that the average person does not have the know-how to do themselves.

DUI Attorneys Can Plead Down Charges

There may be instances where there is no way to defend against a DUI charge. In these instances, an attorney can use their negotiation skills to reduce the charges you face. They may be able to reduce your drunken driving charge to a charge of reckless driving. They may also be able to encourage the judge to allow you to enter a first-time offender program that will allow you to avoid having a criminal record. DUI attorneys understand the programs that exist in Washington that can help you.

These are just a few of the benefits of using a DUI lawyer. They protect your legal rights and help to give you the best result possible in the criminal justice system.

DUI Lawyer: Do I Really Need a DUI Attorney?, DUI.drivinglaws.org
DUIs: When Do You Need a Lawyer?, NOLO.com