Being arrested for a DUI is a harrowing experience with dire consequences. Aside from hefty fines, your driver’s license will likely be revoked and you will officially have a criminal record. This is why it is important that you fight any charges of driving under the influence in Kent.

As soon as you reach the police station, immediately request to speak to a DUI attorney. Inform the police officers that you will only consent to any tests after you’ve spoken to your attorney. This is well within your constitutional rights and this request should be granted.

The reason why you should speak to an attorney as soon as possible is because you want to have your memory of the entire incident fresh. Even the tiniest details can help an experienced DUI lawyer, such as Atty. Kim E. Hunter, find holes you can use to contest DUI charges. Some of the ways your lawyer may choose to contest your charges include: 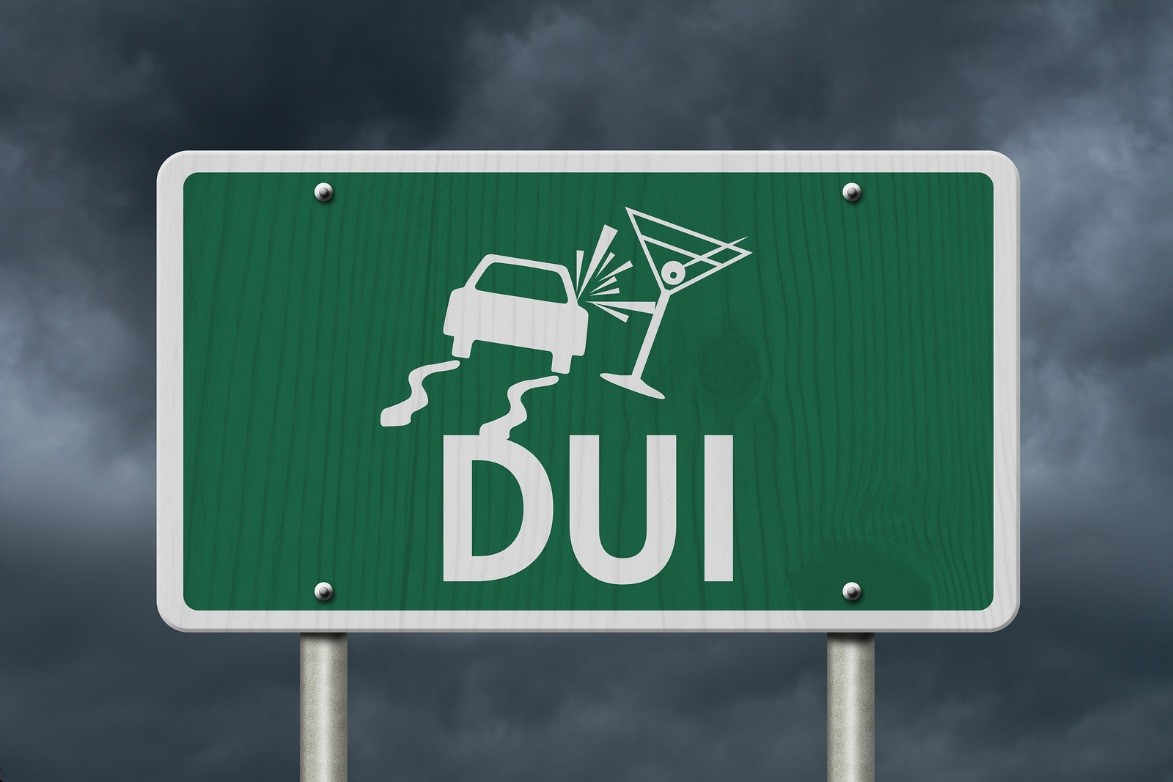 Challenging the Reason You Were Pulled Over

The law states that a police officer may not pull you over simply because they suspect that you are driving under the influence of alcohol. Police officers are only allowed to pull you over if you committed a driving violation. Some of the more common instances include speeding, reckless driving, or driving with a broken tail light.

If the stop that resulted in a DUI arrest was not a valid reason, any and all evidence collected by the police officer becomes inadmissible in court. This means the police have no evidence to use against you.

Contesting the Results of Field Sobriety Tests and Breathalyzer Results

Contrary to popular belief, field sobriety tests and breathalyzer tests are quite inaccurate in determining whether you are over the legal limits or not. Instances of equipment malfunction or user error are enough to invalidate the result of a breathalyzer. Field sobriety tests are very subjective and can be battled in court if necessary, especially if your failure is due to a physical condition or any other unfair disadvantage.

Citing a Failure to be Read Your Rights

Police officers are required, by law, to inform you of your Miranda Rights prior to questioning. Take note of whether you were read your rights or not and immediately request a lawyer. Failure to be read your Miranda Rights or denying you access to legal counsel prior to questioning is illegal. As such, this fact can be used to render all evidence inadmissible in court.

How To Beat A DUI, duiwise.com