With DUI, you are essentially facing a legal issue. As such it would make sense for you to let a legal professional, such as a Puyallup DIU lawyer, handle the matter for you. Considering the gravity of the consequences attached to the said case, it’s not advisable for you to do it on your own.

You will most likely be fined, sent to jail, or subjected to electronic home monitoring, at the very least. At worst, you can lose your license for life and sent to a maximum sentence in prison. And that’s just the tip of the iceberg. Once the ball gets rolling, you’ll need all the help you can get, and who better to give it to you than an experienced attorney? Here are some of the areas in which a DUI lawyer can help you through this rough patch: 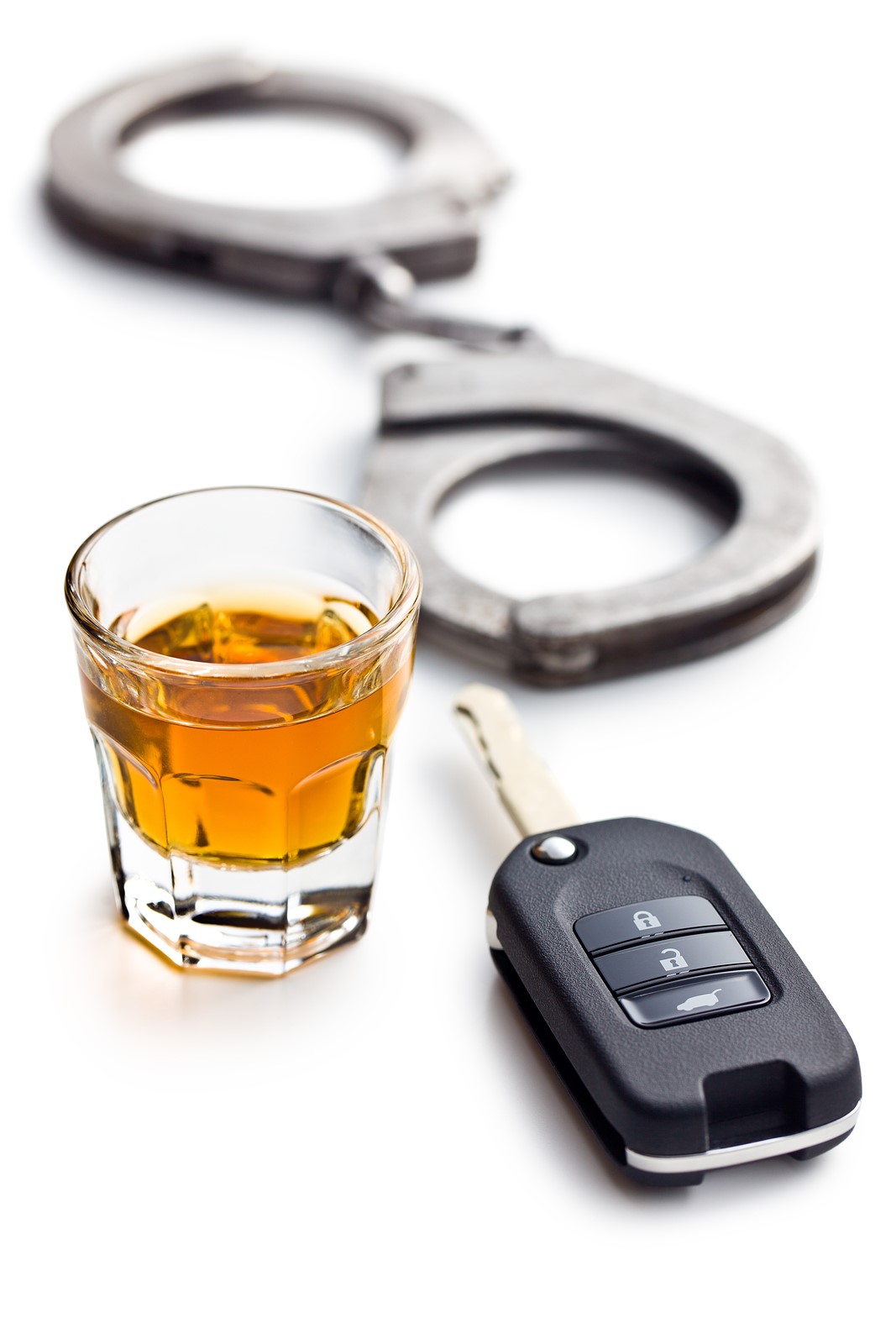 There are several factors that will matter when you are flagged down and accused of a DUI. That will be the probable cause that caught the attention of the enforcer, your BAC (blood alcohol content) percentage, and whether or not you passed the sobriety test. This one, you can actually decline, but know that in lieu of the sobriety test, you will have to be brought to the precinct instead.

By this time, you should make sure you use that one phone call on your lawyer. You will be under investigation, and will have to make a statement. To protect your rights and to keep safe from being made to admit anything under duress, or say something that you shouldn’t, don’t say another word until your lawyer gets to you. Remember, anything you say or do can and will be used against. They will use it against you, especially if you’re not being very cooperative.

And that’s just the tip of the iceberg. Once the ball gets rolling, you’ll need all the help you can get, and who better to give it to you than an experienced attorney? Here are some of the areas in which a DUI lawyer can help you through this rough patch:

Having a lawyer give you advice about your case is also advantageous for you, especially when it comes to making a plea. You don’t necessarily nave to plead guilty just to get it over and done with. Your lawyer should be knowledgeable in dealing with plea bargains, where they can represent you in as well.

When faced with a DUI case, whether you are a first time or repeat offender, you should immediately seek the help of a Puyallup DUI attorney, like Kim Hunter of the Law Offices of Kim E Hunter, PLLC. It’s your best bet at finding the best resolution possible for your case.

DUI Lawyer: Do I Really Need a DUI Attorney? DrivingLaws.org.
DUIs: When Do You Need a Lawyer? NOLO.com.