Did you know there are 1.5 million DUI arrests in the country every year? For some people, this may just be a number, but for those indicted of this crime, it’s a serious matter. With steep penalties, including jail time and the harsh stigma that comes with conviction, a DUI can impart life-altering effects upon anyone.

Unfortunately, not all convictions are warranted. Faulty breathalyzer results, for instance, can cause an otherwise innocent person to be found guilty of driving under the influence.

If you find yourself in this scenario, don’t lose hope. A trusted DUI defense lawyer in Federal Way says you can appeal your case before the court. Before doing so, however, there are a couple of things you should know to maximize your chances of overturning your conviction. 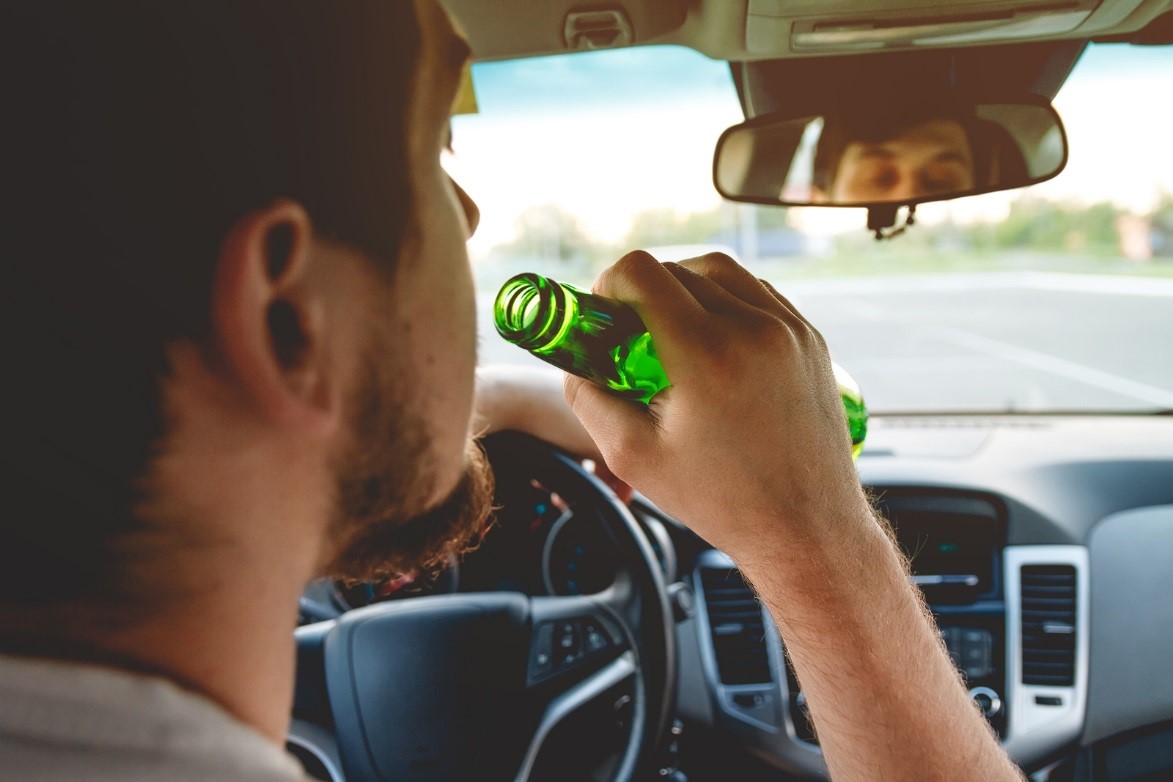 Be Quick About It

If you believe you’ve been wrongly convicted of drunk driving, don’t dilly-dally about filing an appeal. Washington courts allow a limited window for appeals, so be sure to contest the verdict before time runs out.

Though it might take months for your appeal to be heard in court, timelines for appeals are very strict. An experienced DUI attorney in Federal Way can explain the importance of these timelines.

The higher court called to review your case (the appellate court) will only review the records of your case from the lower court. Therefore, it will not admit any new evidence into court that might prove your innocence. Rather, your appeal will attempt to discredit the earlier verdict by arguing that legal mistakes were made, making your case eligible to be retried or resentenced.

You Can Discredit Presented Evidence

Just because you can’t admit new evidence into the appeals process, it doesn’t mean you can’t put into question evidence already exhibited. For instance, breathalyzer results can be notoriously unreliable, especially if the instrument was not calibrated when you took the test or if the arresting officer who administered the test to you was insufficiently trained in its operation. As such, the basis for your conviction may be inherently flawed, thus rendering the lower court’s judgement invalid.

Contest the Verdict, Too

State laws dictate the maximum and minimum sentences for DUI convictions. If you feel the sentence given to you was too severe, given the offense, it may be argued that the presiding judge overstepped his authority. This would then constitute a legal error, which again could be grounds for a retrial of your case.