Some people make the unfortunate mistake of not taking their DUI case as seriously as they should. They come into the proceedings thinking that it’s just going to be a matter of completing a few hours of community service, maybe pay some fines, and then be on their way.

In reality, however, it could be a lot more severe than that. State and federal laws are put up to prevent drivers from recklessly handling their vehicles. The damage to property, injury and threat to the life of an individual by a vehicular accident is a serious matter, after all. 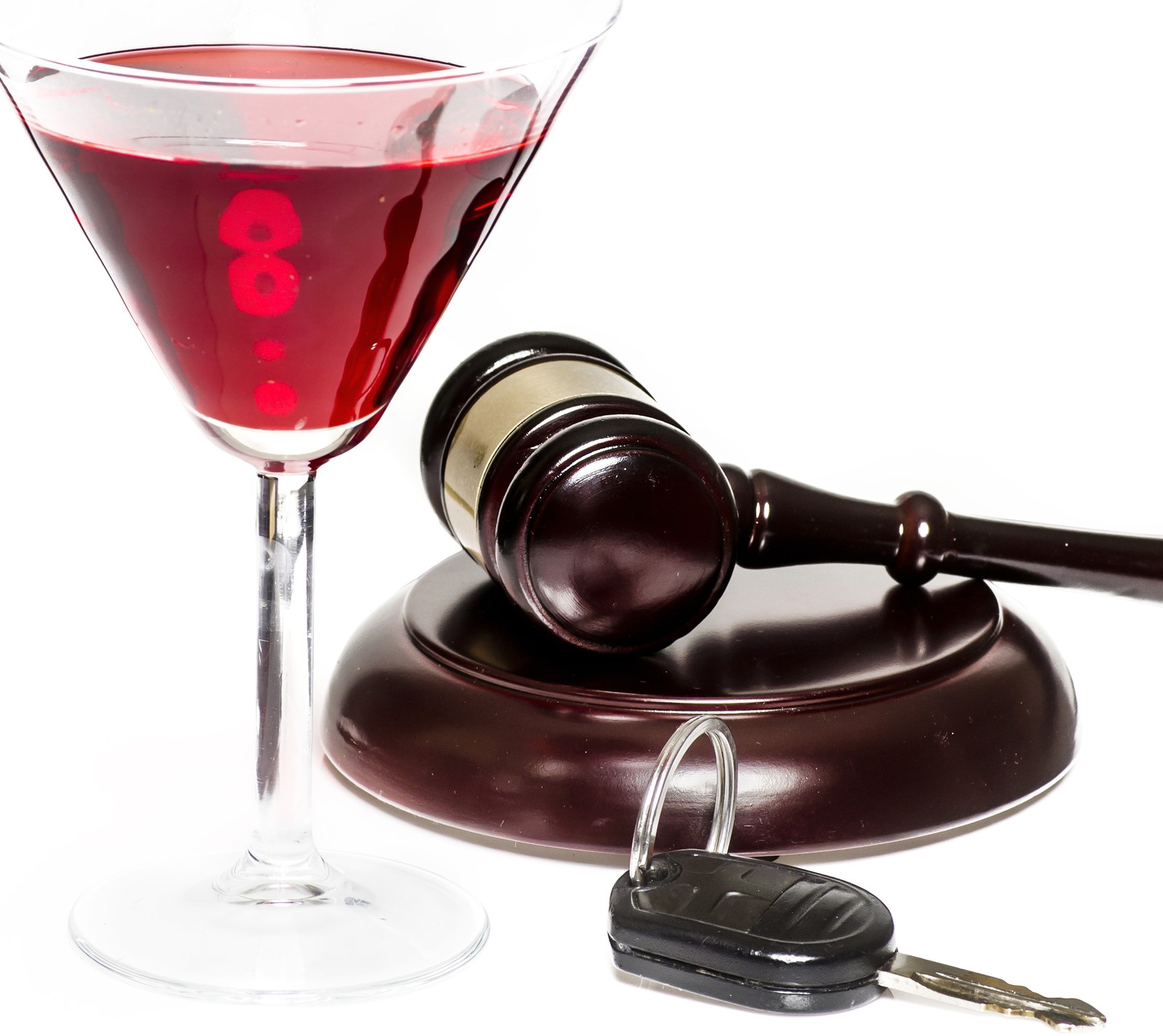 What You Will be Facing

Calling a DUI attorney in Federal Way is one of, if not the first, things you should do as soon as you get arrested for this offense. You’ll need all the help they can give you, especially because you will most likely be slapped not only with criminal penalties from the local court, but also administrative ones direct from the Washington Department of Licensing (DOL).

The kinds of penalty you may be imposed with will also be dependent on whether this is your first time getting arrested or not. Being a first-time offender, however, does not mean that you’re getting out of the woods easy enough. You’ll still have face at least 90 days of mandatory license suspension, which could easily go up to one full year if your BAC is in excess of .15.You may also be penalized with the use of an ignition interlock device pending the court’s sentencing, and worse, a full day of mandatory incarceration.

If you had a BAC in excess of .15% ca land you anywhere from two days to one year in jail. That’s not looking like a very good prospect, especially because you’ll be going to jail for having one too many drinks and then insisting on getting behind the wheel.

If you’re fortunate enough, you can avoid jail, but still would have to be subjected to electronic home monitoring. It can be anywhere from 15 to 30 days, depending on your BAC. As for the fines, the minimum rate will set you back $865.60 or anywhere up to a maximum of $5,000—if your BAC is below .15%. If it’s more than that, however, you can also expect a higher minimum rate of $1,120.50, although retaining the same maximum rate of $5,000.

Overall, getting involved in a DUI case is not something that you would want to go at alone. It’s best to hire an experienced DUI defense lawyer serving Federal Way, like Kim Hunter of the Law Offices of Kim E. Hunter so you can be well represented when you have your day in court.