It seems like every state enforces different DUI laws or legislation, which can make things confusing if you are arrested for a DUI. Washington DUI laws are some of the strictest in the country, which makes things even trickier. You may not know exactly why you have been arrested, what the process entails, or the potential consequences from an arrest or conviction.

According to a DUI defense lawyer near Kent, if you are arrested, the first thing to do is not panic. With support from family, friends and an excellent DUI attorney, you will get through it.

In Washington, blood alcohol content (BAC) of at least 0.08% is enough to be charged with a DUI. You can still be arrested on suspicion of a DUI without taking a sobriety test. Police will likely ask you to complete a breath test to determine your BAC level when you arrive at the station, though you’re at liberty to refuse them. However, your refusal can be used against you in court, so, it is best to consult with your attorney before either consenting or declining a BAC test. 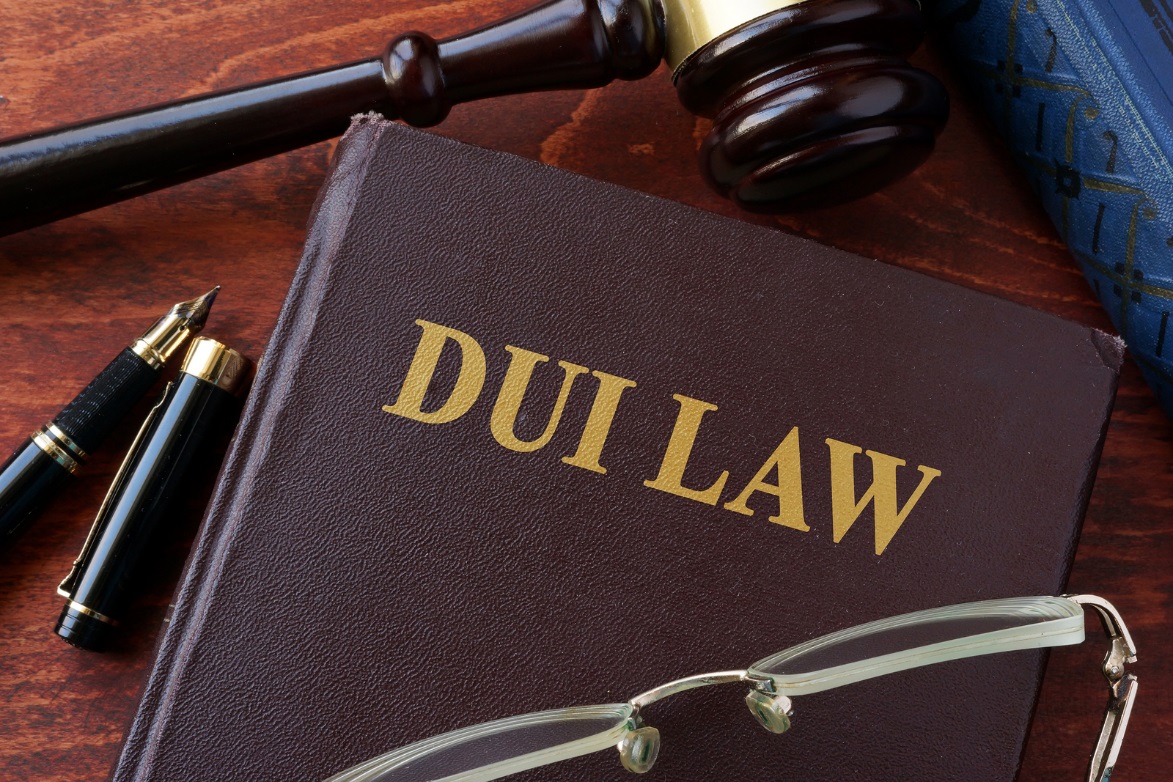 DUIs also include drug use. If you have been found to have operated a vehicle while under the influence of illegal drugs, or when you’re over the recommended limit on prescription drugs, you may also be guilty of a DUI offense.

Your Rights When Arrested

In Washington, laws are hard on first-time offenders and jail time is possible, even for those without a criminal record, making it imperative to be represented adequately. With this understanding of basic DUI legislation, you can take steps to avoid being arrested in the first place and know that an attorney will support you through the process.