First DUI Offense in the Kent Area? Heed this Advice from a DUI Lawyer

In the United States, it is against the law to be in actual physical control of a vehicle while under the influence of alcohol or drugs. You can be convicted of a DUI if you get behind the wheel while your ability to drive is impaired and your blood alcohol concentration amounts to 0.8% or greater. Detection of THC or marijuana and other drugs in your blood can also lead to a DUI conviction.

Depending on the level of your impairment, punishment can range from minimal penalties to severe ones. Penalties can be administrative or criminal.

Though a DUI is certainly no laughing matter, it doesn’t necessarily mean you are automatically guilty. Should you ever be pulled over for driving under the influence in the Kent area, the assistance of a DUI lawyer is vital. During such a stressful time, keeping your wits is challenging, but there are measures you can take to overcome such challenges.

Pull over to a safe place

As soon as an officer pulls you over, he will begin observing your behavior to include it in the police report. This report can heavily influence your DMV hearing or criminal trial. Therefore, do not do anything that can make the situation worse, such as slowing down abruptly or pulling over somewhere unsafe. This can be viewed negatively in the report. 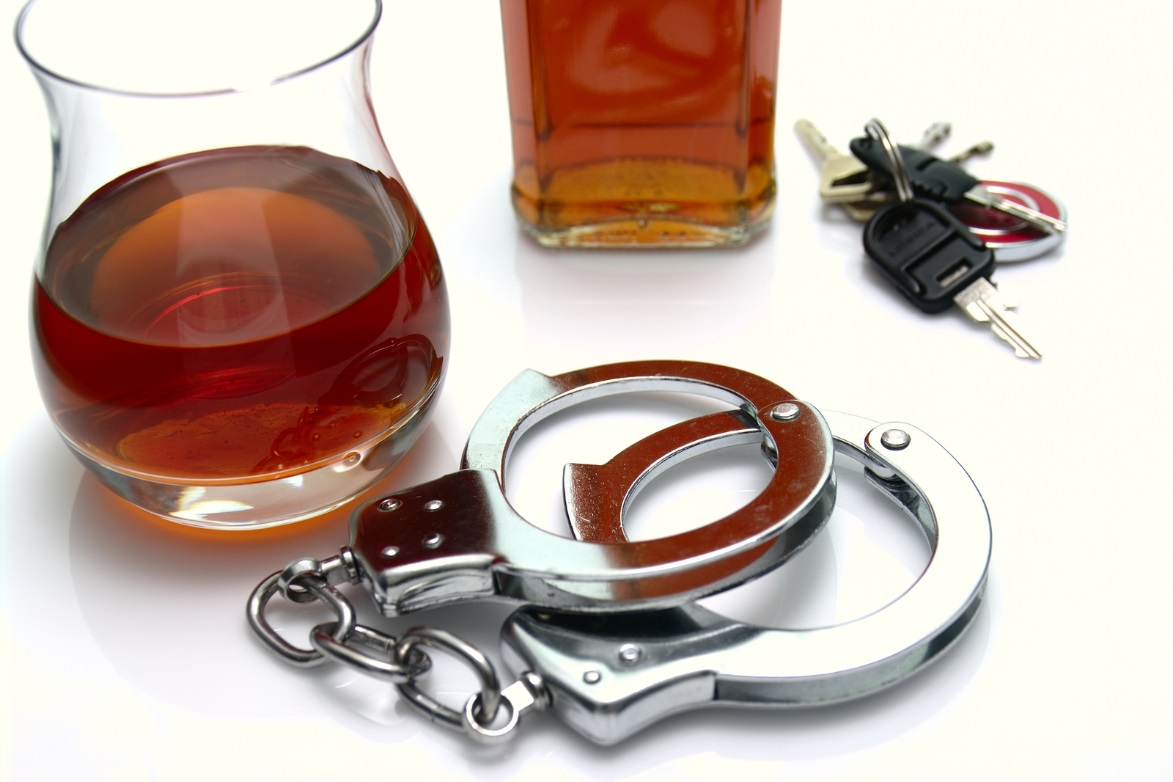 Be calm and polite

Never forget that police officers are always cautious and are trained to protect themselves. Avoid making sudden actions or movements, being hostile or rude.  Always treat the officer respectfully. Should the officer ask you to get out of your vehicle, comply to avoid being charged with resisting arrest.

Don’t lie, but do not incriminate yourself

Being pulled over can make anyone anxious. In fact, officers sometimes rely on your anxiety to manifest itself as self-incrimination when they question you. Provide basic facts, such as your name, to the officer. But on other matters, such as how much you have been drinking, it’s best to tell the officer you have been advised not to answer. However, do not lie, because this can be used against you in court.

Finally, immediately after being pulled over in the Kent area, contact an experienced DUI attorney who can help you navigate the complicated maze of DUI laws. Expert advice can make the entire process go more smoothly.

Sources:
First-Offense DUI in Washington, dui.drivinglaws.org
What To Do If You’re Pulled Over And Arrested For DUI, duianswer.com