Imagine this: you have a few drinks with friends, though definitely not enough to be impaired. As you drive home, you notice the reflection of blue and red lights flashing in the rear view mirror. The moment you hear the distinct wail of a police car siren, your heart begins to race. The last thing you want is to be arrested on suspicion of DUI. 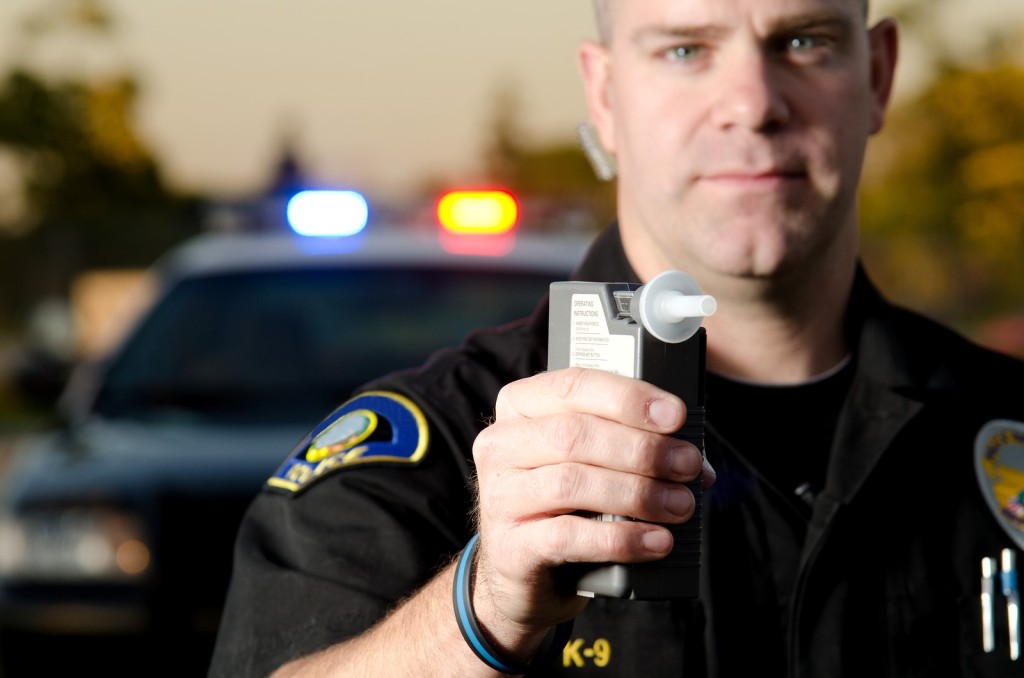 A DUI charge is no fun. The consequences for DUI charges range from 24 hours to 1 year in jail, $865.50 to $5,000, and 90 days to 1 year suspension of your driver’s license—and that’s only for first time offenders. This is why you’ll want to avoid being charged with DUI in the first place.

Fortunately DUI charges can be surmounted, especially with the help of an experienced Puyallup DUI lawyer. After all, the burden of evidence is squarely on the shoulders of law enforcement. With that said, here are a few things to help you tip the scales in your favor:

Police officers understand that they have to be the ones to prove you were driving under the influence. This is why they will try to get you to say something incriminating. Don’t fall into this trap. Apart from giving them your name, try to say as little as possible. For any other questions the officer may ask of you, simply say, “I have nothing to say, officer.” If an officer becomes aggressive, remain polite.

Do Not Agree to Field Sobriety Tests

Many experts agree that standard field sobriety tests aren’t the most accurate way to assess if a person is under the influence or not. What these tests do, however, is give officers a valid reason to suspect you are under the influence.

Request for a Lawyer

Sometimes, an officer may believe he or she has enough “evidence” to claim reasonable suspicion and arrests you. In such circumstances, do not resist arrest (unless you want another charge on your plate). Follow the officer to the precinct, but request that you speak to a trusted Puyallup DUI attorney like Kim E. Hunter before submitting to any extra tests.

When you do meet with your chosen DUI lawyer, be sure to recount all the facts and events that led to your arrest, including the demeanor of your arresting officer and if you were read your Miranda rights. You’ll want to provide as much information as you can as this will help your lawyer build a strong case that can see you through your DUI charge.

(Source: What Happens If You Are Arrested for DUI?; About.com)