As if being charged with driving under the influence isn’t bad enough, every state in the nation, Washington included, has also adopted what are known as implied consent laws. In the past, if you were pulled over and asked to submit to a breathalyzer or chemical blood test, you could simply decline, and then the prosecution wouldn’t have any forensic evidence to prove that you were indeed intoxicated, which would sometimes result in the charges being dropped. However, the implied consent laws have made it so that this is no longer the case. 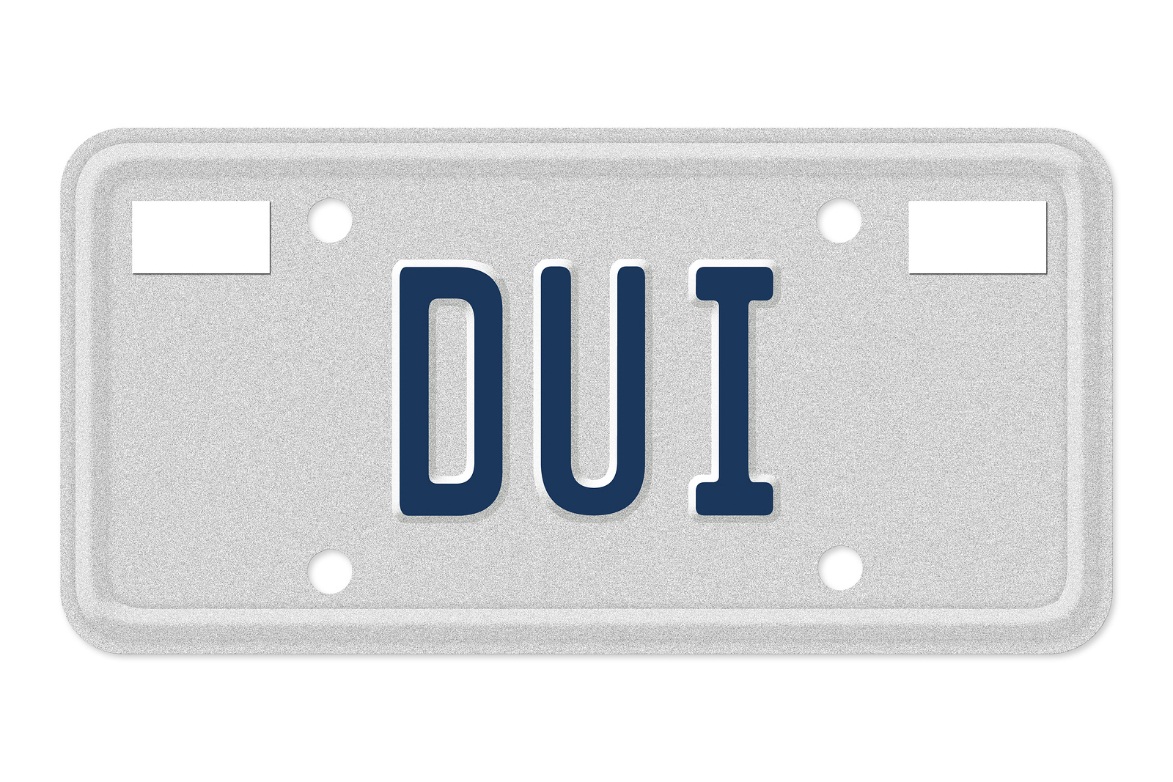 Under implied consent laws in Washington state, you are required to consent to a blood, urine or breath test when asked to do so by a law enforcement officer to determine whether or not your blood alcohol content level is over the legal limit of 0.08. Implied consent laws also mandate that you submit to any field sobriety tests and that you produce your driver’s license and proof of insurance when requested. Of course, since the U.S. is a free country, you can politely decline to submit to any of these, but under the implied consent laws, if you do so, you’ll be faced with consequences.

If you refuse to submit to implied consent laws, then your license will automatically be suspended whether or not you are convicted of the DUI charge in court. The reasoning behind this is that anyone who is confident that he or she isn’t above the legal intoxication limit will submit to such testing. Moreover, you’ll likely be arrested right on the spot under what’s known as “per se intoxication,” which basically means that the law enforcement officer had reasonable cause to believe you were intoxicated and arrested you because you violated the implied consent laws per your refusal to submit to his or her requests.

Fortunately, a DUI attorney in Federal Way can help you fight any penalties that come with violating implied consent laws. A DUI lawyer might argue double jeopardy, a violation of your constitutional rights and so on. Regardless, if you find yourself charged with a DUI and in violation of implied consent laws, it’s essential that you obtain representation since attorneys can advise you of your rights, possible penalties if you’re convicted of the charges and strategies for beating your case or at least lessening the penalties involved if convicted.

If you want to learn more about implied consent laws, you may approach a trusted Federal Way DUI lawyer such as Attorney Kim Hunter for a consultation.