There’s much to love and to be thankful for about Thanksgiving. Just imagining all the food that you’ll get to share with your whole family is enough for you to look forward to this holiday.

On the other hand, Thanksgiving is also the holiday wherein drivers and pedestrians alike are more at risk of accidents. There’s a reason why the holiday is book ended by Black Friday and Blackout Wednesday: as it turns out, the combination of a four-day weekend, binge-drinking parties among college students, and a false sense of calm on the road make more people feel more confident on pushing their blood alcohol level over the (legal) limit. 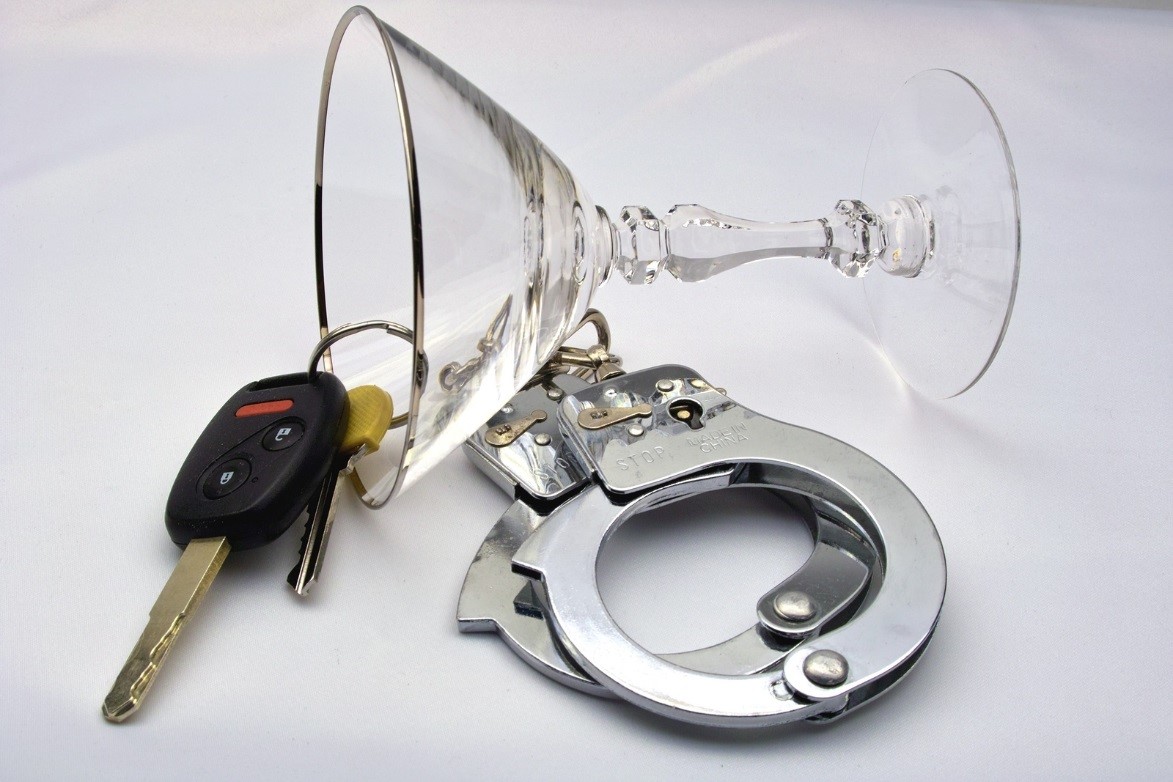 You might be thinking, though: out of all the holidays, why do people drink more during Thanksgiving? Experts see both environmental and emotional factors with this phenomenon. The holiday can be a time to relax and reconnect with family and friends, but also Thanksgiving can also be a time of increased anxiety and stress for those with stressed relationships in their families.

For some people, Thanksgiving amplifies one’s feeling of isolation. This, along with anxiety and stress, may lead them to self-medicate through alcohol. Others, however, would simply like to have a good time with their old friends at hard-partying bars.

With more people drinking during the Thanksgiving season comes a higher number of arrests related to DUI made by the police. In fact, during Thanksgiving weekend last year, troopers from the Washington State Patrol made 1,205 DUI arrests statewide.

Nationwide, a higher number of accidents were caused during the Thanksgiving holiday weekend by impaired drivers compared to other holidays, like New Year’s Eve or Christmas. These accidents, along with arrests, could have been prevented if an impaired driver chose not to get behind the wheel.

Now that Thanksgiving is fast-approaching, you might want to think twice before drinking all night, especially if you plan on driving. As a DUI attorney would remind you, breaking Washington’s DUI laws can result in a year of jail time, four years of license suspension, and even a fine that can be as much as $5,000.

What’s the best way to celebrate Thanksgiving without a hitch, then? There’s no harm in being a responsible driver and refusing drinks during Thanksgiving parties; and if you do drink, then using a ridesharing service like Uber or Lyft, or just getting a taxi home, is the smart choice to make. However, in case you do end up with DUI charges, don’t hesitate to seek legal help from a DUI defense lawyer in Federal Way, like “Super Lawyer” Kim Hunter.