Contrary to popular belief, a driving-under-the-influence (DUI) charge is no minor thing. It might not be an offense worthy of capital punishment but it sure can still make your life a living hell. Aside from the possibility of losing your driving privileges, it can also lead to potential unemployment as most employers are not keen in keeping an employee with a tainted police record. 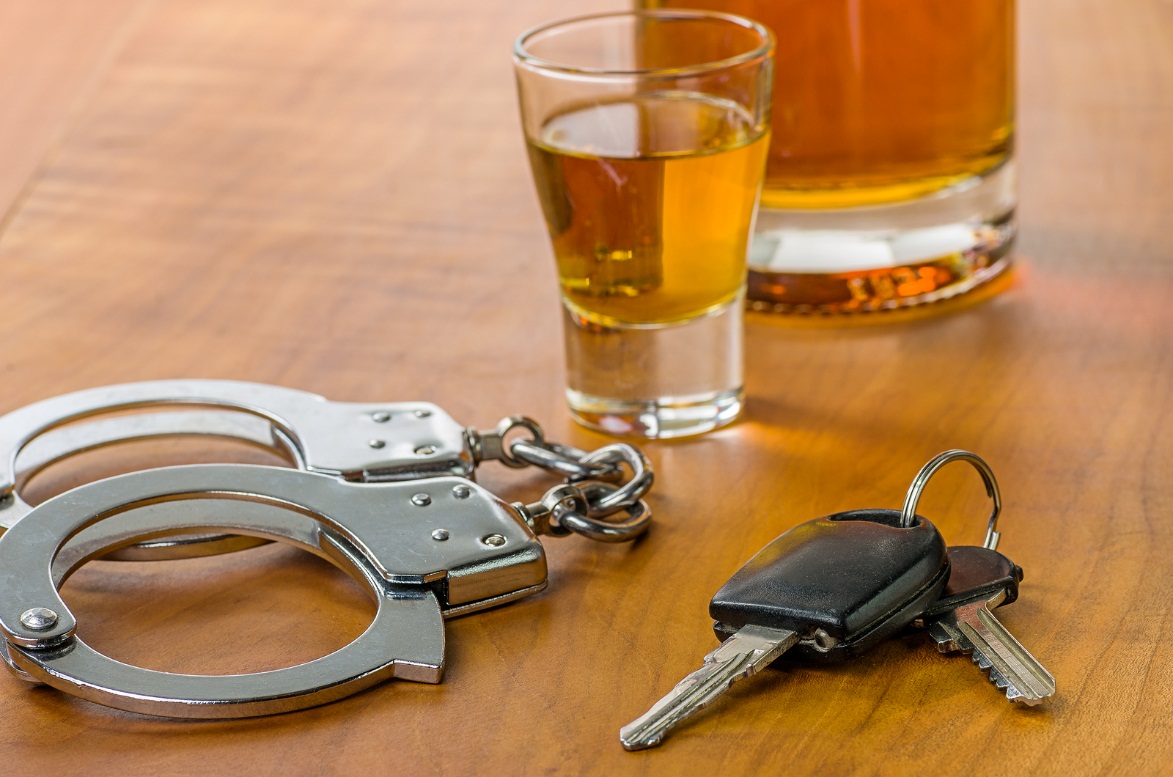 Fortunately, the law favors no one. Hiring a good DUI attorney in Puyallup can lead to completely beating the charges made against you. Here are the most common defense strategies any DUI lawyer in Puyallup uses in order to get you out of a sticky DUI situation.

Challenging the legality of a police stop

This is the most common defense strategy employed by DUI lawyers to get their clients out of trouble. This is usually employed when the DUI charge is based on a police stop well outside the designated DUI checkpoint. Police officers cannot ask you to pull over on a whim – they must  have more than just a hunch that you are indeed doing something criminal while driving.

This means they can only stop you if you had committed a traffic violation (running a red light, over speeding, or swerving) before they can actually try to gather evidence of whether or not you are driving under the influence.

In case you got pulled over because you had violated a traffic law, there are still a chronological series of protocols the police officer must follow before they can formally accuse you of DUI.

The field sobriety test (FST) protocol is designed to immediately determine if the driver is drunk or intoxicated. Many DUI charges are dropped on a technicality simply because the police officer failed to follow predetermined procedures.

Furthermore, the accuracy of the results are always under scrutiny as there are many factors that can lead to a client’s failure to pass the FST, such as an existing medical condition or being administered under non-standard conditions (i.e. unstable footing or slippery road conditions).

An experienced DUI lawyer will know how to dispute the suspicion that you are driving under the influence as there are many factors that can play a major part in you appearing as if drunk or intoxicated. Whatever the case may be, you should try to contact a DUI attorney from reputable law firms that specializes in this kind ordeal to help you beat the charge.