Defense Attorney: Should You Plead “No Contest” on Domestic Violence?

An Auburn defense attorney will have a plethora of possible defenses for a client being charged with domestic violence. However, if a defendant is involved in a case that has potential to turn into a civil suit, pleading “no contest” might be a better option. This is especially true if the defendant doesn’t want the details of the case to be publicized or if the outcome of the trial is uncertain.

Nolo contendere or a “no contest plea” is different from admitting that you committed the crime, and is allowed in most states. If you plead guilty, you are essentially saying that you have no defense for your action and that the court can just levy punishment against you. Entering a no contest plea, on the other hand, means that you admit no guilt for the crime but the court will also determine punishment as well. 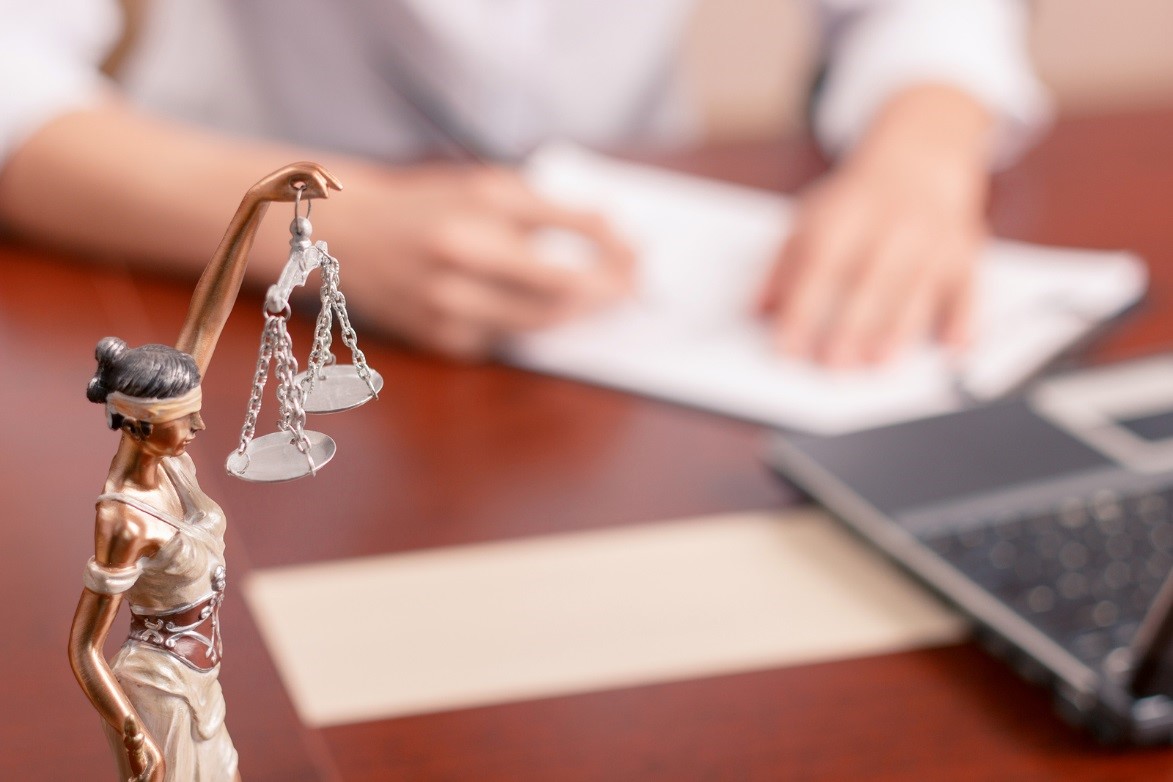 Of course, you and your lawyer will have a conversation with the judge first to make it clear that as the defendant, you understand what a no contest plea would mean. During this time, you may also explain the reasons why you are entering this plea so the judge can gain a better understanding of why you chose to go down this route. You might not, however, be allowed to publicly voice out your innocence to the media.

Consequences of the Plea

Most defendants plead no contest in the hopes of reducing a sentence if the opposition did push for a trial. No contest pleas are considered convictions just like guilty pleas, but can be expunged from the offender’s record. For instance, if you are charged with domestic violence that involved weapons, you will normally be barred from possessing firearms and ammunition. With a no contest plea, expungement and pardon will restore the right to bear arms once again. Other matters like child custody, professional licensing and employment can also be affected by a nolo contendere.

Go Over All Options

Pleading no contest to a domestic violence charge is often a last resort option for defendants. While it can help you avoid repercussions from such a misdemeanor, a domestic violence attorney in Auburn will encourage you to look at other options first before considering this one. Defense strategies like lack of proof, wrong suspect, intentional false accusations, and self-defense can be used to prove your innocence.

What are the consequences of pleading “no contest” to a charge of domestic violence?, NOLO
Difference between Guilty and No Contest, NoloContendere.org