Cops Need a Warrant Before Asking a Blood Test, Says a DUI Attorney

You’ve heard stories of those arrested for DUI. Some may have even related how they had to choose between taking a blood test and receiving criminal penalties. Much has been said on when you should or should not agree to a blood test, especially when you’re apprehended for DUI.

A recent ruling from the Supreme Court, however, changes things. As a DUI lawyer would explain, the Court has clarified that the Constitution places limits on police officers who wish to measure a person’s blood-alcohol level after an arrest. 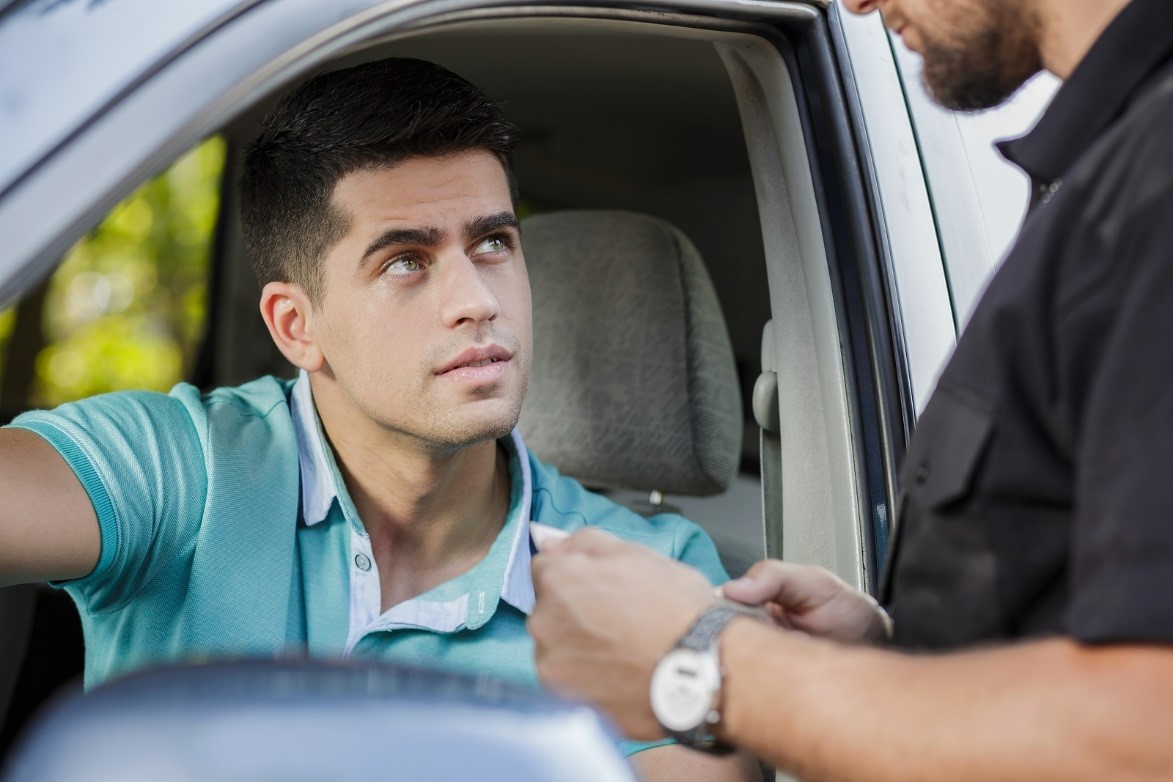 The Supreme Court’s ruling was prompted by three different appeals – one from Minnesota and two from North Dakota – involving men who were facing criminal penalties for refusing to submit to an alcohol test. The men from North Dakota refused a blood test, while the man from Minnesota refused a breath test. According to their appeals, criminalizing their refusal to the test was paramount to violating the Fourth Amendment.

Though they saw no violation of the Fourth Amendment with breath tests, the Supreme Court agreed with the argument that direct blood tests were “significantly more intrusive” on a person’s privacy. They further ruled that states cannot conduct blood tests without obtaining a warrant first.

Writing for the Court, Justice Samuel Alito stated that it’s a different matter for states to insist an intrusive blood test and impose criminal penalties for refusing to subject oneself to such tests. “Blood tests are significantly more intrusive, and their reasonableness must be judged in light of the availability of the less invasive alternative of a breath test,” Alito wrote.

With this decision, the convictions of the two men from North Dakota were reversed. The third appeal, however, wasn’t granted.

Why the Decision Matters

Washington DUI laws are stringent at best, and those facing with DUI charges can end up spending a year in jail. They are also facing the suspension of their license for up to four years, and they can be fined by as much as $5,000. Those who refused to take a blood test would face an automatic license suspension that can last up to three years.

A Kent DUI attorney, like “Super Lawyer” Kim Hunter, makes it a point to be aware of the latest rulings on DUI and use them as defense. Should you find yourself getting arrested for DUI, remember that you can make the choice between taking and refusing a blood test without fearing repercussions.