Challenging a BAC Test With A DUI Lawyer: A Few Key Things to Know

Most DUI investigations involve testing for a suspect’s blood alcohol content (BAC), either by drawing blood or conducting a breath test. These tests, however, aren’t immune to certain issues. Many believe that once a BAC test is conducted and the results presented, the latter is considered as highly accurate and not subject to be contested. This is a misconception.

To understand what it means to challenge a BAC test with a reliable DUI attorney from Kent or elsewhere, it helps to delve deep into the inner workings of the two major testing methods: the Breathalyzer test and the blood draw. 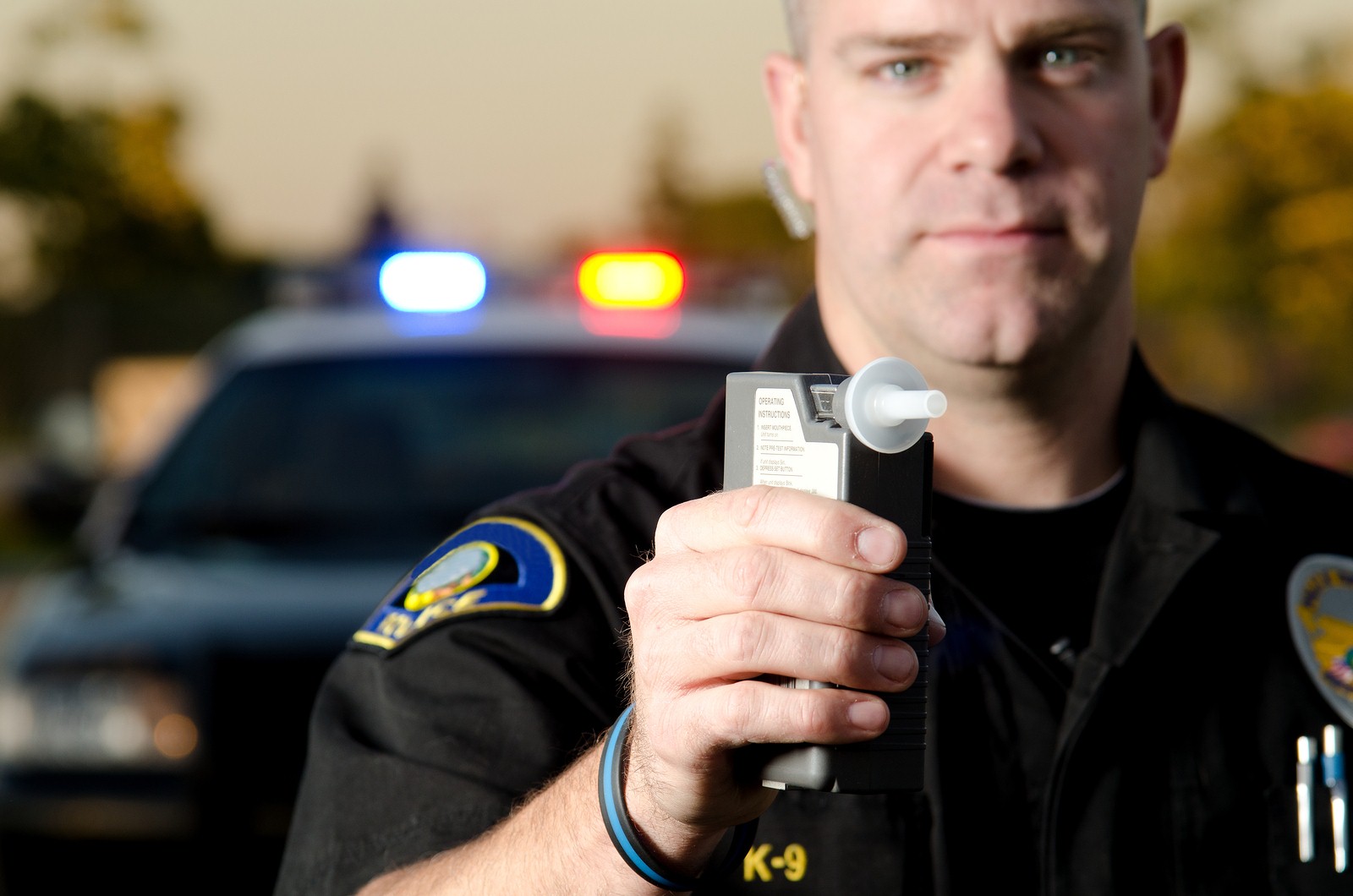 Drivers that choose breath testing will be taken to a nearby police station to be observed for at least 20 minutes; a method necessary to ensure officers that the suspect doesn’t do anything that can significantly hamper test results. After the observation period, the suspect is made to blow into the Breathalyzer, followed by a second blow after a brief two-minute pause. Should the results of the two blows be within a certain margin of error and produce a result higher than the recommended BAC level, the driver will be taken into custody.

This test, however, can be faulty. The end results are subject to vary due to certain variables such as environmental temperature, atmospheric pressure, the chemical composition of the suspect’s blood (not to mention level of physical activity), and even hyperventilation. Due to these, several courts have allowed defendants to present evidence of the scientific inaccuracy of breath test results in the past.

Generally considered as the more reliable of the two, the blood test is not entirely foolproof, either. Even trace amounts of any/all foreign substances in the suspects’ blood can easily taint results. Furthermore, the demand for a blood test is subject to questioning: should it be deemed necessary, the prosecutor needs to show that the officers had “probable cause” to conduct such test.

For anyone currently charged with a DUI, don’t lose hope yet. You can still challenge any BAC test performed on you, given several grounds. And such a task would be a lot easier with an experienced DUI lawyer from Kent firms like the Law Offices of Kim Hunter at the helm of your case.

Sources
Challenging The Blood Test In A DUI Case, DUI.DrivingLaws.org
Dealing With a DUI or DWI Charge, NOLO