You Can Refuse these Tests During a DUI Pull-Over, Says a DUI Lawyer

The state of Washington does not kid around when it comes to drunk drivers. Strict laws exist to punish those caught driving under the influence. If indicted on DUI charges, your life becomes altered. It can affect everything from your personal affairs to your professional arenas.

Anyone can make a mistake. However, with the help of a Puyallup DUI lawyer, your life can be put back on track even after a DUI arrest. In the event of an arrest, remember that you’re not compelled by law to subject to these tests. 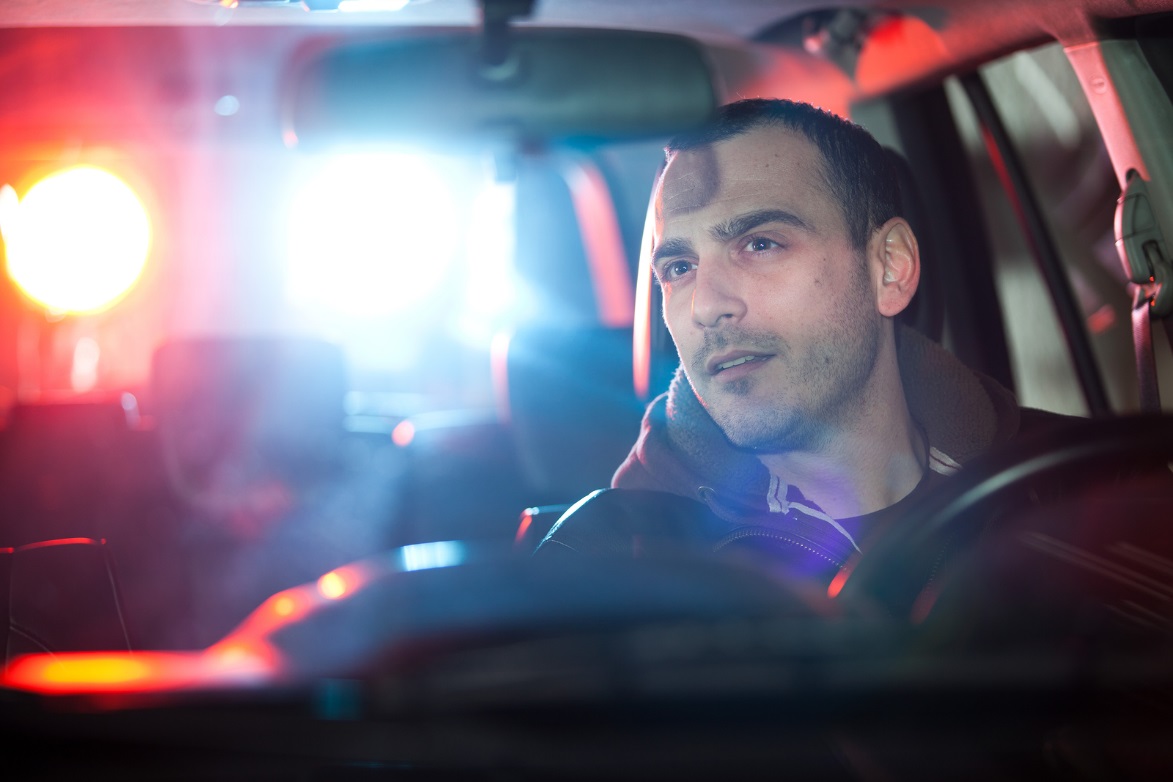 You do not have to undergo a field sobriety test

A field sobriety test is extremely subjective, and often, it’s up to the arresting officer to interpret the results. In a worst-case scenario, a field sobriety test can be one of the most effective tools to gather evidence against you. Politely refuse one, and it will then be up to your DUI attorney to take care of the ensuing steps.

You do not have to breathe into a handheld breathalyzer

In addition, a roadside breathalyzer is another way for an officer to determine your sobriety. However, these tests are notorious for being unreliable. Worst, there are many ways to skew the results of a breathalyzer test. Again, politely refuse to breathe into one, and request a call to your lawyer before making your next move.

Undergo a chemical test at the police station

After refusing a field sobriety test and a roadside breathalyzer, know that in most states you are required by law to undergo a chemical test at the police station. In fact, most states give you the choice between a breath test or a blood test. Yet, your DUI lawyer may advise you to select the breathalyzer instead. Since they are infamously unreliable, the validity of the results can be attacked in court to help your case.

A DUI arrest can be overwhelming, but you must remember to keep your composure and heed the aforementioned tips. As soon as you can, hire an experienced DUI lawyer to serve as a strong ally during every phase of your case.