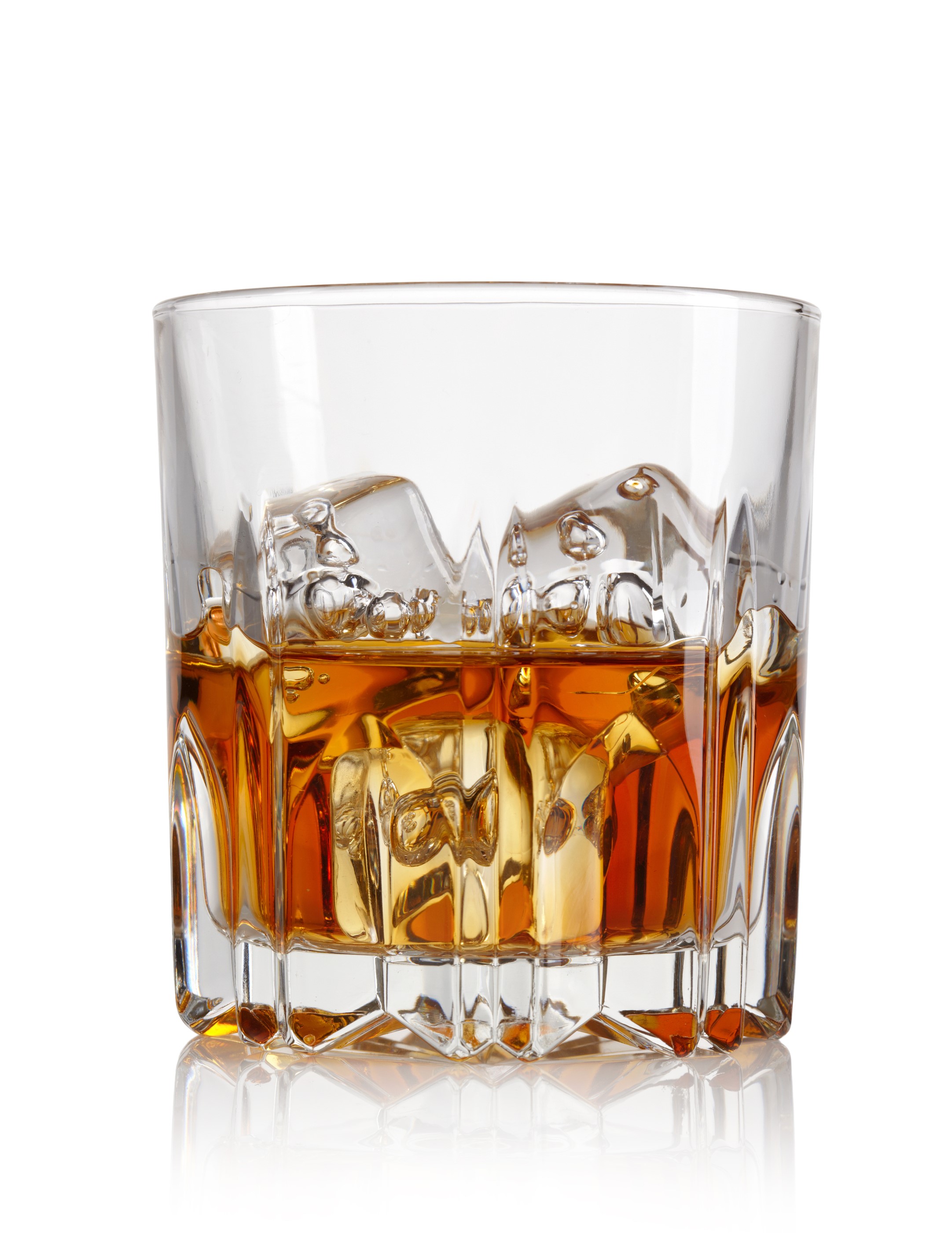 In 2013 alone, about 35,000 people were arrested in Washington for being intoxicated while on the wheel. Though such cases are by no means uncommon, it’s surprising how many residents harbor misconceptions about driving under the influence (DUI). Atty. Karen E. Hunter, a leading Auburn, WA DUI defense attorney, sets the record straight on these mistaken beliefs:

Think most DUI cases end with a slap on the wrist? As it happens, Washington has some of the most stringent DUI laws in the country—the maximum penalty for first-time offenders include a fine of $5,000, incarceration for one year, and a one-year license suspension. Furthermore, a DUI conviction can hamper your ability to land employment, get into your college of choice, or secure an affordable auto insurance policy.

I Don’t Have to Take the Breathalyzer Test

If you refuse to take a breathalyzer test after being arrested, the court won’t have evidence to convict you with, right? While you can opt out of this procedure, doing so can actually cause more headaches. For starters, the Department of Licensing will administratively revoke your license for one year—nine months longer than if you hadn’t refused the breath test. If you’re convicted, you’ll also face a longer jail sentence, higher penalties, and a longer license suspension.

You Can Outwit the Breathalyzer 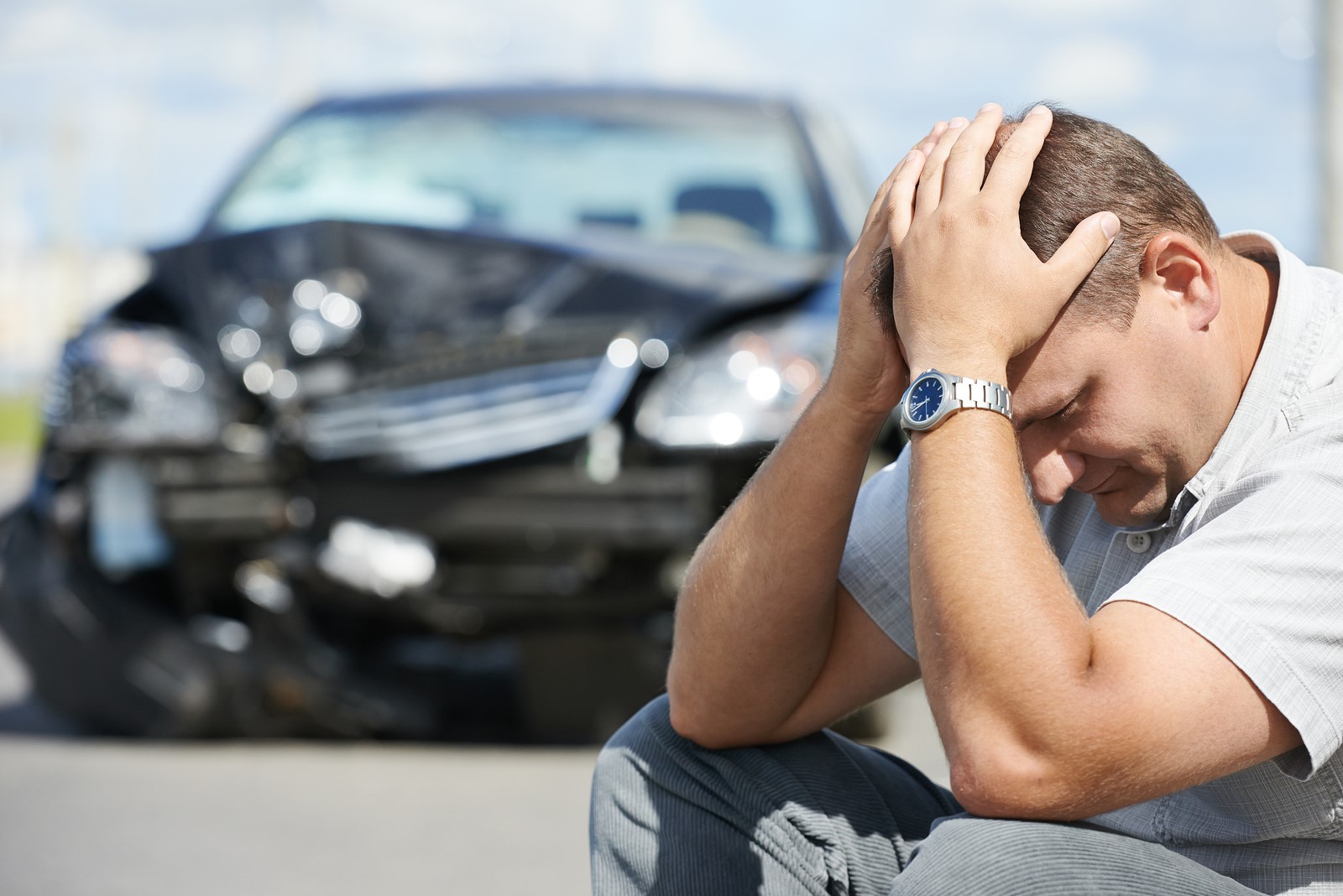 Quite a lot of myths circulate about how to cheat on breathalyzer tests. These include chewing on gum or sucking on a penny before breathing into the device. Sadly, neither method is effective. You can also hyperventilate all you want to flush out the alcoholic gas in your lungs, but you’ll only reduce your blood alcohol level by about 10%–nowhere close to beating the breathalyzer.

My Car Wasn’t Moving, so they can’t Arrest me for DUI

Let’s say you’ve had one too many drinks, so you decide to park your car to sleep off the buzz. Since your vehicle isn’t in motion, you probably think that cops can’t arrest you for DUI since you’re not endangering anyone. Unfortunately, Washington courts determine whether drivers were in physical control of the vehicle at the time their arrest. If they are, then they can indeed be busted for DUI.

If you have more questions about DUI cases, you may wish to contact a trusted Auburn DUI lawyer who can provide effective legal counsel.