Domestic violence is a serious allegation with very grave implications. Anyone who is accused of this particular offense can expect time behind bars and severe penalties if found guilty. Because of this, it is recommended that you get an Auburn defense attorney at the soonest possible time in case you or a loved one encounters such an instance. 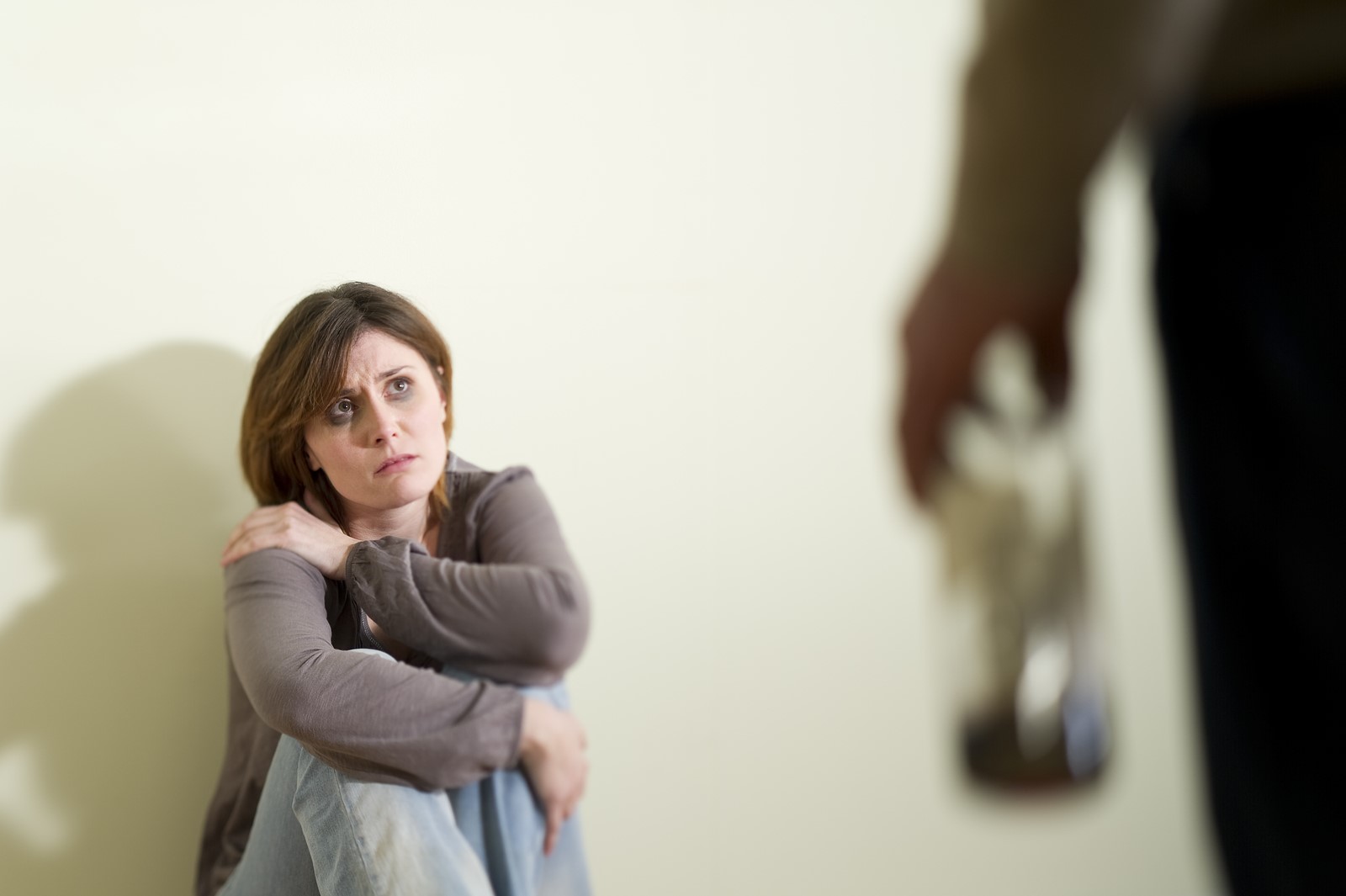 There is no question as to the importance of having a legal representative by your side. With their help, you can build on your defense and argue it before the judge and jury, so you can redeem your name and reclaim your life. Here are some possible defenses that a domestic violence suspect can use.

False allegation – This is one of the most basic defenses, but also one of the strongest. Without dismissing the reality of domestic violence happening everywhere in the country, it is also a fact that some partners or spouses do come up with fantastical tales of domestic violence if only to get their partner in trouble with the authorities.

Domestic troubles can run deep, enough for whom you believed to be your family to turn against you. Alleging criminal acts against the other, therefore, is not all that farfetched. In fact, this is most evident in child custody cases, wherein both parents are each trying their hardest to prove that they are the most suited to raise the child. For this, your lawyer will have to rely on witness accounts and police records, should they claim that the abuse was reported to the cops. Otherwise, it’s just all going to be hearsay.

Wrong Identification – In some cases, the defense is not that the purported instance of domestic violence did not occur, but rather, that it did, but by a different individual. An accused can present an alibi to prove that they were not in the location of the incident at the time that it supposedly occurred. Therefore, the violence did happen, yes, but it was someone else who did it.

Self-Defense – Self-defense is also an available defense in this case, especially when the act was committed to protect oneself from a violent attack. Sometimes also, when a partner sees that the children are the ones being hurt, they act in defense of the kids.

It’s good to be able to discuss and strategize your defense for a case as serious as this. That’s why it’s urgent that you speak to a domestic violence attorney in Auburn like one from the Law Offices of Kim E Hunter to get started on your defense immediately.