A Trusted DUI Lawyer Warns Everyone Against Using Pot and Driving

When one hears about DUI charges, one immediately thinks about individuals who’ve had too much to drink from a party. Unknown to many, a person can also be charged with a DUI if they have been found to drive under the influence of drugs, among them is recreational marijuana. 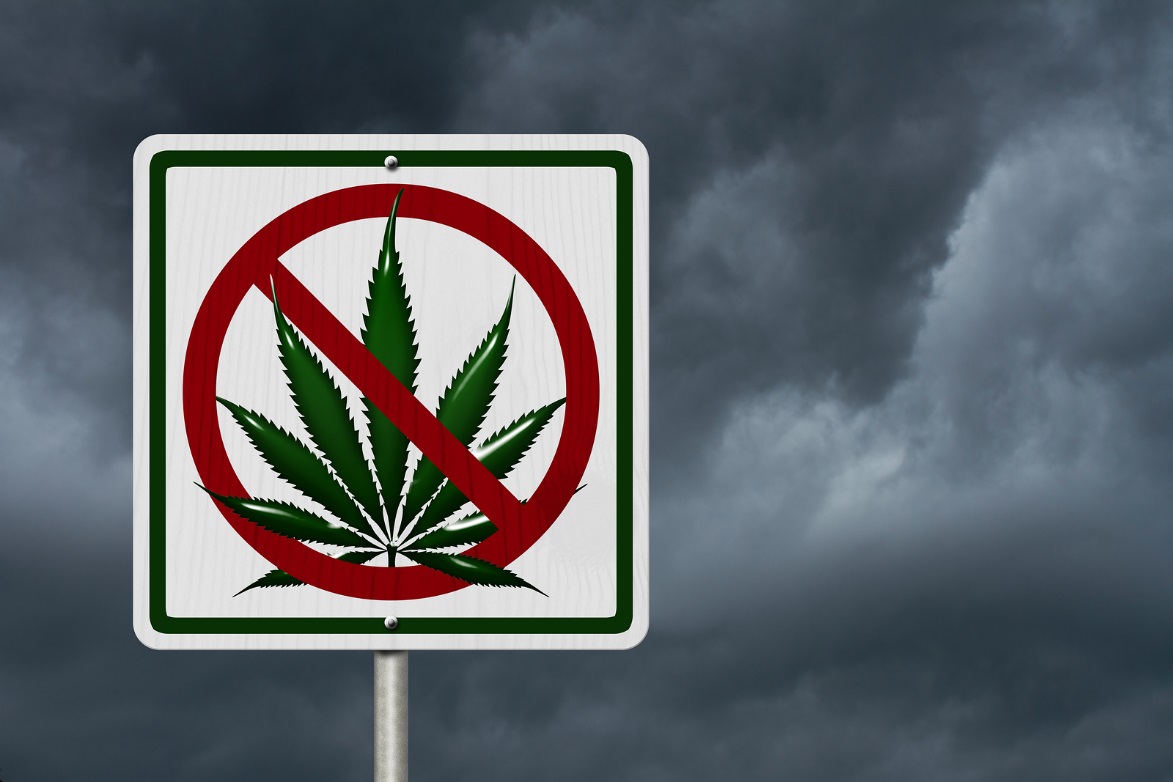 Two and a half years after Washington legalized recreational marijuana, officials found that more DUI cases and fatal car collisions were caused by drivers positive with THC, the component of cannabis said to be affecting brain function. Even more disturbing is the fact that this trend shows no sign of slowing down, according to a DUI attorney.

The Washington state toxicology lab, the group responsible for testing blood samples from DUI cases, reported that more samples being examined were positive for marijuana. Compared to the 19 percent of THC-positive samples reported three years ago, the group now reports that over 33 percent of samples were tested positive with the ingredient.

Data from the Washington Traffic Safety Commission show the same alarming trend, further stating that 12 percent of drivers involved in fatal collisions in 2014 were tested positive with THC, a far cry from the 6 percent reported during the previous year. Given these numbers, the Commission warns that, more than being a contributing factor for a DUI charge, marijuana has become an increasingly dangerous factor in a number of traffic deaths.

The Commission was quick to clarify that a person tested positive for cannabis is different from a THC-positive individual. Cannabis-positive drivers are no longer under the influence of the mind-altering substance and has no traces of the active ingredient in their blood. THC-positive drivers, on the other hand, have levels of the ingredient enough to affect and impair their driving.

Strict Laws against Marijuana Use While Driving

The approval of recreational marijuana back in 2012 also warranted the passage of a law prohibiting drivers and passengers from using the drug while on the road. Today, state laws dictate that a person must not exceed the determined 5 nanograms of THC per milliliter.

In the case of vehicular accidents, investigators are required by law to test drivers who die at the scene. For drivers who survive a fatal accident, a law enforcement officer must present probable cause to compel a drug test, including signs of impairment or the presence of the drug in plain view.

A driver tested positive for THC can get in the same trouble and face the same consequences of a DUI charge. Those in the same situation should first seek legal help from a Puyallup DUI lawyer, like “Super Lawyer” Kim E. Hunter, to avoid further legal repercussions.