A Trusted DUI Lawyer Discusses Lack of Probable Cause During Arrests

You’ve probably heard of DUI or driving under the influence, but have you ever heard of the offense called “DWB”? If not, then you should hear the story of Jessie Thornton, a 64-year-old retired firefighter from Arizona. 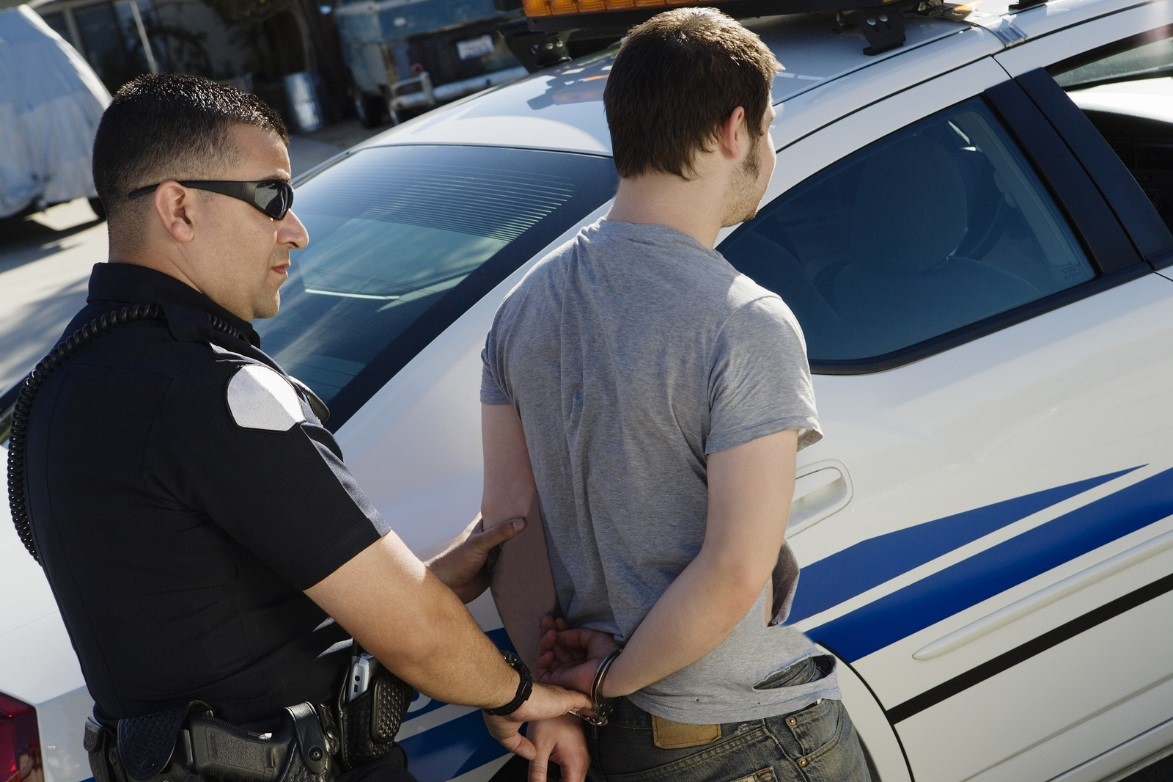 According to the arresting officer, Thornton was pulled over for supposedly crossing a white lane marker, after which he was found with bloodshot eyes. However, the defendant said his eyes were red because he had just finished swimming at a local health club. Moreover, his breathalyzer test registered at 0.000, meaning no trace of alcohol was found in his system when arrested.

What makes this case more complicated is the fact that Thornton is African-American, leading him and his lawyer to claim that the real cause for arrest was DWB, or “driving while black.” According to Thornton, he has been stopped 10 times and ticketed four times, all for violations he claims he did not commit.

A Matter of Probable Cause

As a trusted DUI attorney in Puyallup might tell you, police officers cannot cherry pick who to pull over. Officers need to establish a probable cause.

Probable cause means any indication that would lead a reasonably intelligent person to conclude that someone has committed a crime. In the case of DUI arrests, the arresting officer must have good reason to believe a driver is intoxicated. This can include erratic behavior such as sudden braking, swerving, driving with the headlights off, and driving too slow or too fast.

Absent these indications, an arrest is deemed illegal. And, if the person under scrutiny happens to be a minority, the arrest might also be construed as racially motivated.

A Lot at Stake

Of course, being pulled over and being convicted of DUI can pose serious ramifications for anyone. Aside from paying hefty fines and facing license suspension, the suspect may also be ordered to serve jail time. Future employment is also threatened.

Many of the accused will have the cut-and-dried evidence needed to prove their innocence. Regardless, in many of these instances, proving that an arrest has no probable cause is an uphill battle.

Luckily, you don’t have to take on this fight alone. People who believe they have been a victim of a legally baseless arrest can consult with an experienced Puyallup DUI lawyer, such as criminal defense attorney Kim Hunter, to help build a strong case and improve their chances of overturning the charge.

Sources:
What Is An Unlawful Police Stop?, hg.org
Probable Cause and DUIs: 5 Things to Know, drivinglaws.org
Jessie Thornton, Man Arrested For DUI Despite 0.000 Alcohol Level, To Sue Police For Racial Profiling, huffingtonpost.com