When you’re in trouble with the law because of driving under the influence, it’s best to call up a DUI attorney in Federal Way to help you resolve the issue. Being convicted of DUI in Washington State can be quite troubling. Your first conviction alone has some heavy penalties: jail from a day to a year, license suspension for a month, and a fine of up to $5,000.

You’ll want to fight the charges against you and legal help is exactly what you need. There are two things that a prosecutor needs to prove beyond reasonable doubt: 1) that you were the person driving the vehicle; and 2) that you were under the influence of alcohol. You can’t contest about being the driver, but a good lawyer could be able to put in doubt the issue of whether you were under the influence; this is done by contesting the evidence brought by the prosecution or making them inadmissible. 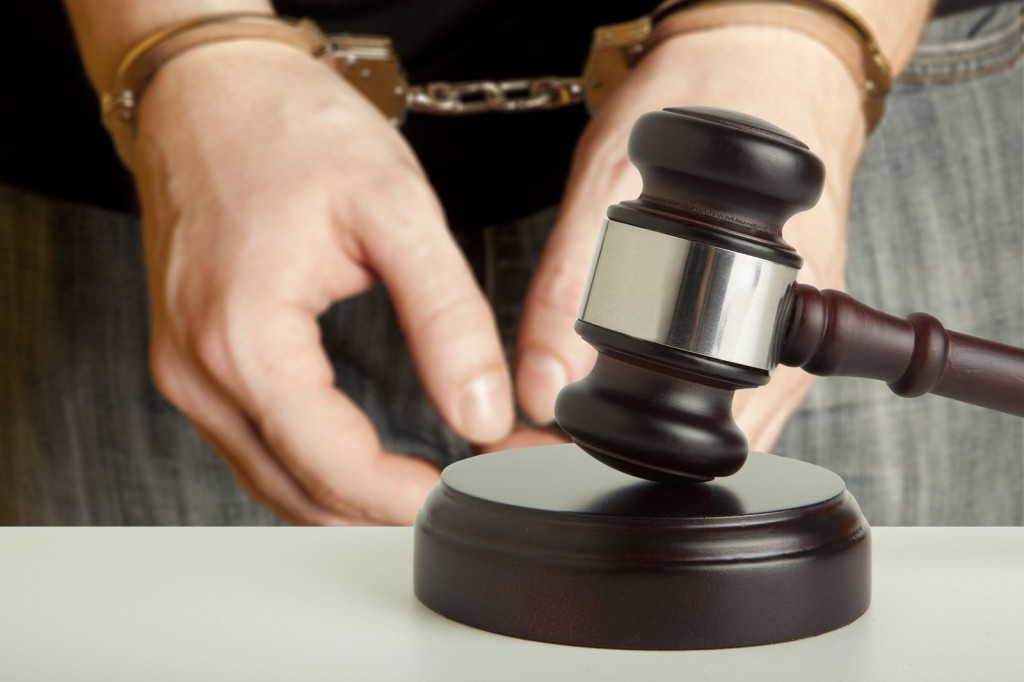 Focus on the Arrest

A DUI defense lawyer for Federal Way, like one from the Law Offices of Kim E Hunter, PLLC, can have the arrest overturned or the evidence acquired from it made inadmissible. There are two ways to do this. First is to say that there was no probable cause for the arrest. Legally, a police officer can’t just stop you on the street; they need to have a reason for it. This can range from a broken taillight to noticeably erratic driving. If you were just stopped on a suspicion, you can have the arrest thrown out as illegal.

The other thing that a lawyer can do is to make the evidence gathered by the officer questionable or inadmissible. This can be done by questioning whether the Miranda rights were read to the offender, or by offering witnesses who offer different testimonies to the officer. For example, if a person doesn’t receive a reading of their rights, certain evidence can’t be presented at court.

Another way to fight a DUI charge is to question the tests administered to you. The field sobriety and BAC tests are used to prove that you were under the influence when you were arrested. If your lawyer can prove that these tests were faulty or improperly administered, then that can cast a shadow of a doubt on the results of these tests. The training of the people applying the tests or giving an explanation for these faulty results may also be put to question.

Experienced lawyers would know how to bring these arguments up in court. Call up an attorney to ensure that you get off your DUI charges.