If you are charged with driving under the influence of alcohol, you may be taken into custody and booked at the county jail. However, it does not mean that you are guilty of the crime. In some cases, it may be possible to have the charge reduced through a plea or even dropped because of a lack of evidence, especially when a DUI lawyer presents any of these defenses. 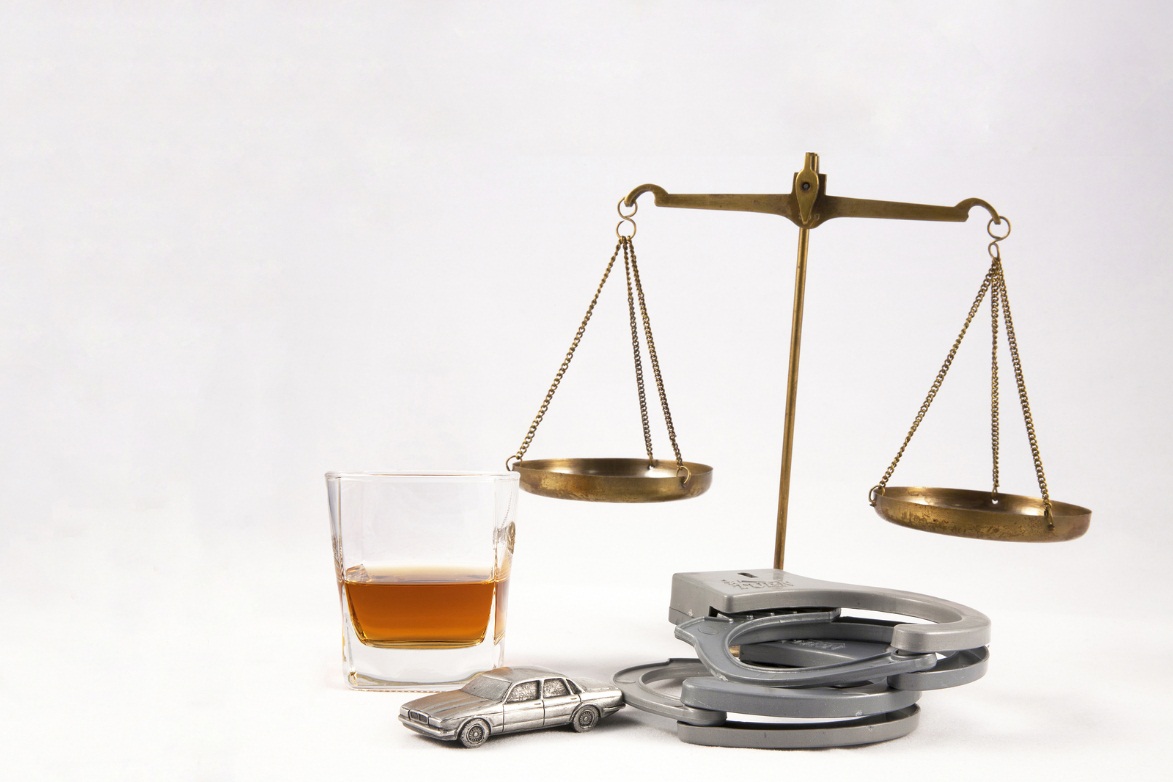 Was the Traffic Stop Legal?

The first question an attorney will ask is whether or not the traffic stop leading to the charge was legal. If you were asked to pull over at a checkpoint, any resulting DUI charge will be dismissed if your interaction with the police did not follow the guidelines of the checkpoint. If you were pulled over without probable cause for an officer to stop you, any resulting DUI charge could be dropped.

Were Sobriety Tests Performed in a Timely Manner?

Ideally, a blood or breath test that is done to establish your blood alcohol content will be done at the time of the traffic stop. However, it is possible that your BAC increased while you were driving or increased between the time of a traffic stop and the time the test was taken. Therefore, you may not have legally been under the influence of alcohol when you were initially stopped, which means that the DUI charge may not stick.

Could Something Else Have Caused You to Seem Impaired?

An officer may determine that you are impaired because you were swerving on the road or had slurred speech while talking to him or her. However, it may be possible to prove that your car suffered from a mechanical issue that caused you to swerve or that you suffered from a medical condition that caused you to slur your words or have trouble standing. If that is the case, it would be hard for a prosecutor to get a conviction on a DUI charge.

If you are charged with impaired driving, a Puyallup DUI attorney, like “Super Lawyer” Kim E. Hunter, can help you avoid some or all penalties related to that charge. By casting doubt on the case against you, they can give a judge no choice but to throw the case out before it gets to trial.