A DUI Lawyer Discusses the Repercussions of Refusing a Breath Test

Imagine this: you’ve had a few drinks at a party, and then you decide to drive your friends home anyway. As you traverse along the highway, you suddenly see blue and red lights on your mirror, and a cop signals you to stop driving and park your car on a corner. 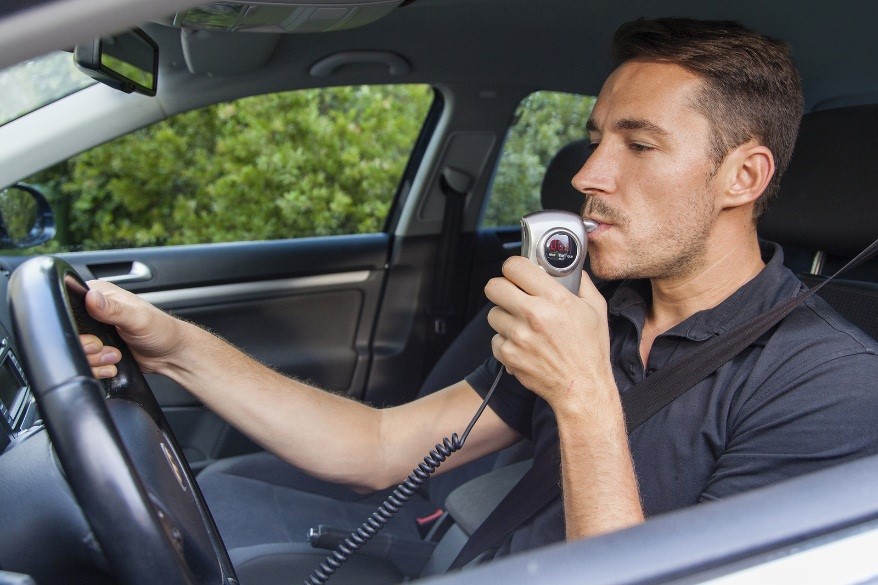 Though this may be enough reason for you to panic, remember that field sobriety tests are voluntary and not mandated under Washington law, and you may opt not to perform any of these tests, including a breath test. Should the cops see reason to arrest you, refusing a breath test at the police station is a different matter altogether, which may even lead to a license suspension. To avoid suffering from the repercussions of refusing a breath test, always seek help first from a trusted DUI lawyer who can help you with your case.

Like most states, Washington follows the Implied Consent law, wherein a person lawfully arrested by an officer (who is able to establish a probable cause to do so) legally consents to take a blood or breath test to determine his or her blood alcohol content. These tests, however, must be taken within two hours of driving. If you’re arrested for DUI, you’re most likely to undergo a breath test, unless you’re unconscious or an officer suspects that you’re under the influence of drugs.

Repercussions of Refusing a Breath Test

Though an officer will explain that you still have the right to refuse the test after your arrest, you face three consequences. First, the officers will have the grounds to suspend your driver’s license for a year or longer, should you have prior DUI convictions. Second, your refusal may be considered as “consciousness of guilt”, which may affect your sentence once you’re found guilty. Lastly, you’ll be forced to install an Ignition Interlock and show proof of financial responsibility through a certificate of high-risk insurance, or SR22.

When Refusing a Breath Test Isn’t an Option

Though an officer cannot make you undergo a breath test when you refuse, there are instances when undergoing a breath test isn’t something you can refuse. Taking a breath test is a must when you were involved in a vehicular accident, for one. Officers will also not have to ask you before administering a test if you fall unconscious due to an accident.

It’s generally not wise to refuse a breath test in Puyallup and in other Washington areas, and immediately seek help from a DUI attorney, like Kim Hunter from the Law Offices of Kim E. Hunter, PLLC.

What to Do If You Are Stopped for Drunk Driving in Washington State, Avvo

LAWYER: You Should Always Take A Breathalyzer — Even If You’ve Been Drinking, Business Insider