A DUI Attorney Illuminates Why Washington Has the Toughest DUI Laws

Being charged with DUI, or driving under the influence of alcohol or drugs, carry heavy penalties in any state, and especially so in the State of Washington. That’s because Washington has some of the toughest drunk driving laws in the nation. Getting stopped for a DUI in Washington means risking your freedom as well as your money, thus you must seek immediate help from a DUI lawyer. 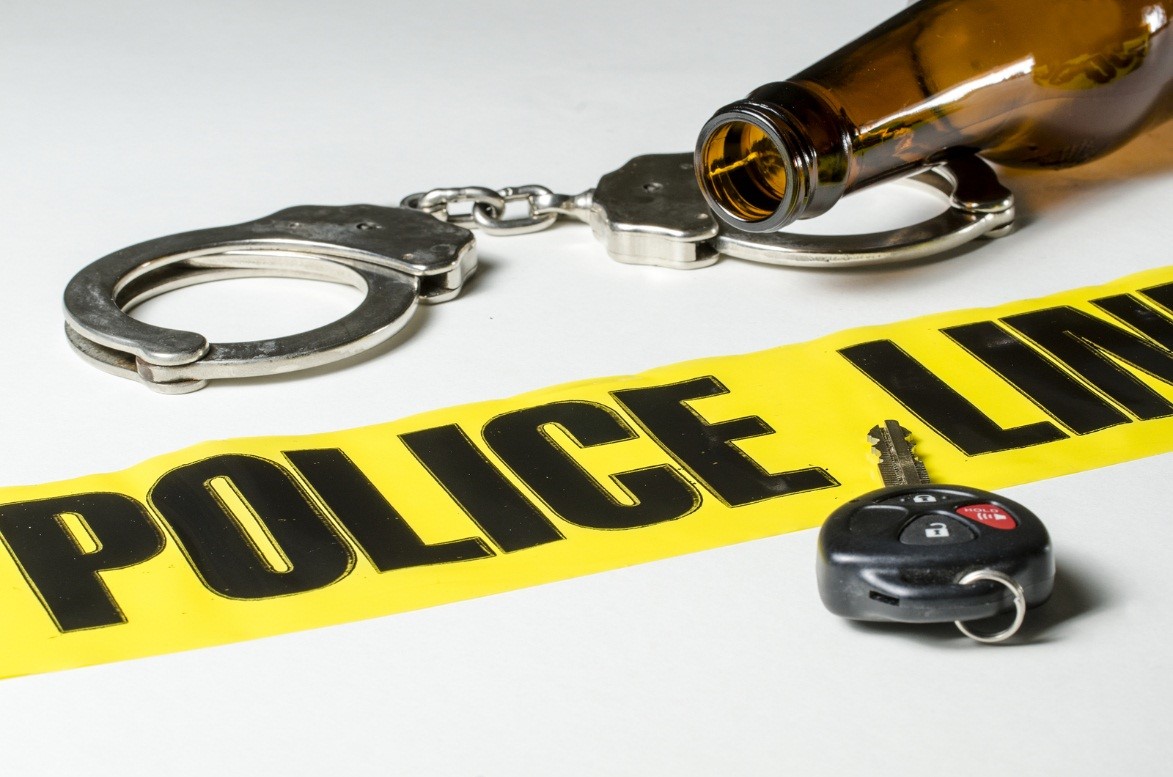 Penalties for DUI Charges in Washington

Washington is the only state that offers DUI offenders another way to avoid these penalties, although the alternative is equally harsh. A person charged with a DUI must undergo 5 years of strict rules that govern all aspects of driving. In addition, he or she must agree to 2 years of treatment for substance abuse.

Washington also has an implied consent law. You cannot refuse to take a breathalyzer test, which measures your BAC (blood alcohol content. A BAC of .08 or higher is cause for arrest. If you refuse the test, you will not only be fined but your license will automatically suspended.

The consequences of a DUI conviction in Washington may last longer than jail time. Depending upon the seriousness of any DUI charge or how many you get, you may have to have an ignition interlock device installed in your car (at your expense) before you can drive again. This device is attached to the car’s ignition, making it necessary that you blow into it before the car will start.

A DUI charge in Federal Way means that you must appear in court, and you will face arrest if you don’t show up. This is not the time to face punishment for DUI by yourself. Let the knowledge and experience of a trusted DUI attorney in Federal Way, like “Super Lawyer” Kim E. Hunter.