It’s never a good idea to mix drinking and driving, yet there are times when anyone can make a poor choice. When that happens, people who happened to have a few drinks before driving will feel nervous upon seeing the flash of those unmistakable blue and red lights. If you are stopped by the police, remember to keep calm and be cooperative. The police officer may ask you to perform field sobriety exercises or to take a breath test. 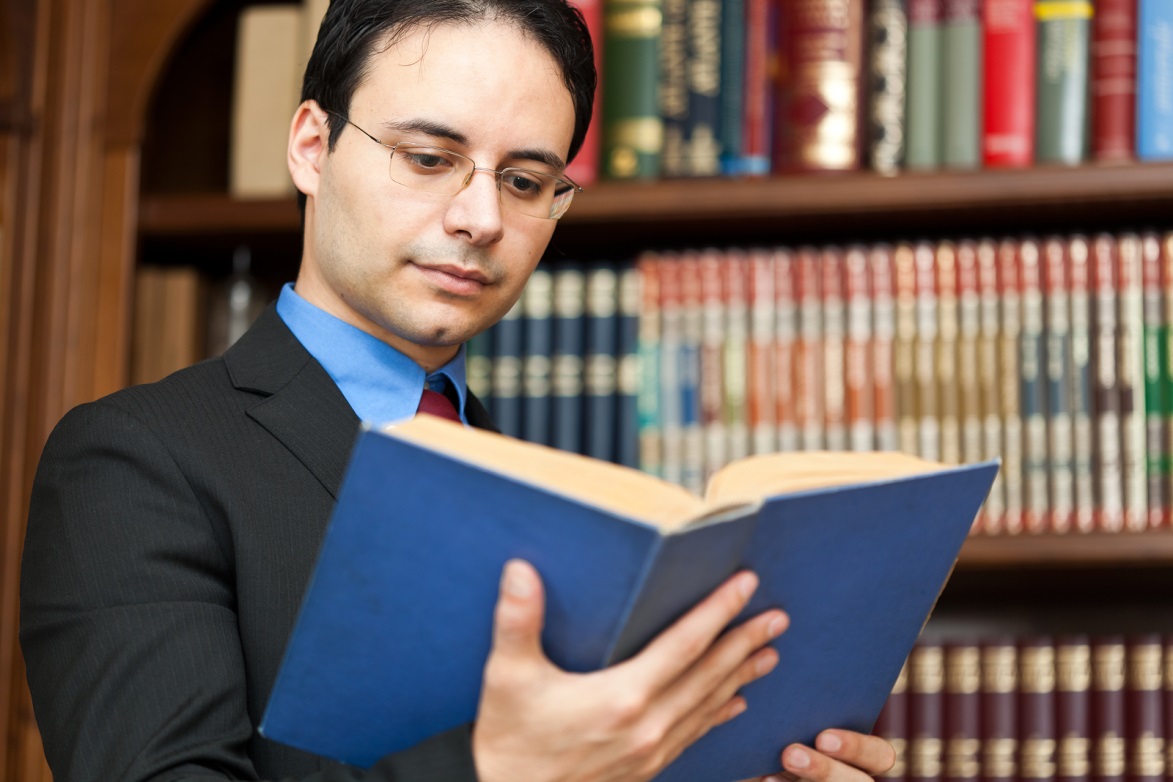 If you are driving a motor vehicle in the state of Washington, you have given what is known as implied consent to a breath test. This means that even though you have not formally stated or written that you agree to the test, by driving, you have accepted it as a condition of driving.

If you are facing DUI charges, consult a DUI attorney in Federal Way as soon as possible. Depending on whether you have been stopped for DUI before and how high the alcohol content of your blood was, you may face serious penalties. These may include jail time, fines, license suspension or revocation and electronic home monitoring among other penalties.

Even if you decide to plead guilty, you might benefit from the guidance of a DUI defense lawyer in Federal Way, like those from the Law Offices of Kim E. Hunter. There are different options for pleading guilty, and the legal language used may affect the consequences of the plea.

Being stopped for a DUI, however does not automatically mean that you have to plead guilty and face a DUI on your record. DUI cases can be complex, and depending on the circumstances, it may be possible to get the case dismissed, to successfully plead innocent, or to have your charges and punishments watered down.