A DUI Attorney Dispels These Common and Persistent Myths About DUI

Getting arrested for driving under the influence of alcohol means facing license suspension, fines, and possibly even jail time. Many people, however, make matters worse for themselves by believing in common and persistent DUI myths. With most of the American public confused on the subject of drinking and driving, it would help to inform yourself about the truth behind some of these most common myths. 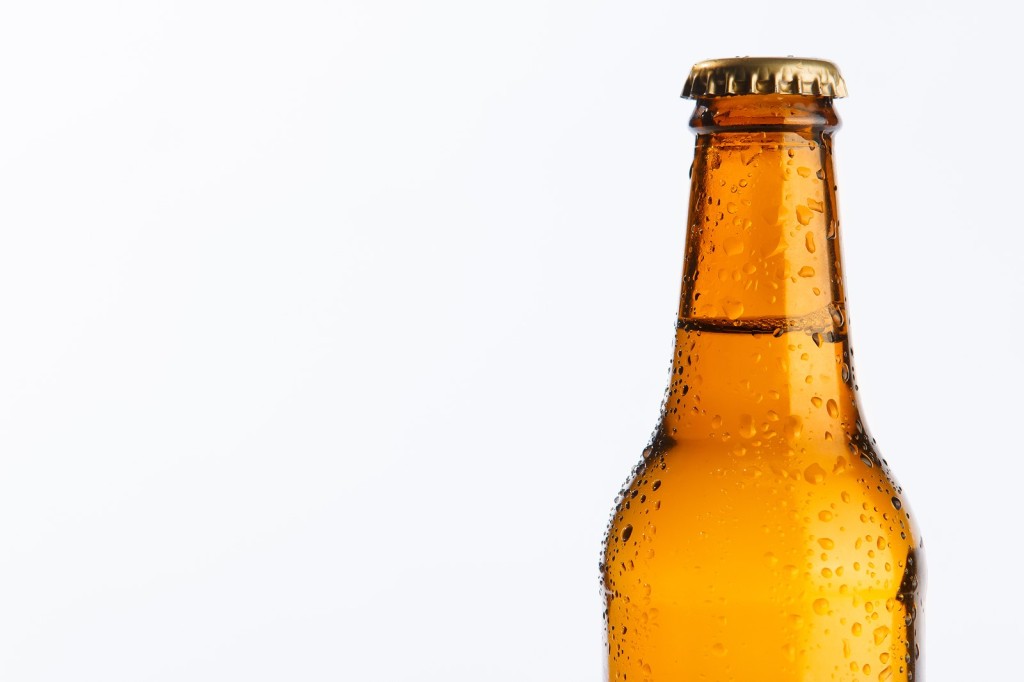 Driving Carefully Won’t Get You Caught

Some people say that as long as you drive carefully even when drunk, you can avoid DUI charges. Others, meanwhile, believe that they can only be charged with DUI if they were actually caught behind the wheel. Both of these won’t help you elude a DUI charge. First, you could run across sobriety checkpoints that have been put up everywhere, even if you drive carefully. Also, cops can arrest you if they suspect you’re drunk and know you have recently been driving.

Do What the Cops Tell You

When they get pulled over for suspicion of DUI, some people, out of fear, submits to everything that the officer tells them to do. They also believe that participating in field sobriety tests is an absolute must, and refusal can land them in jail. However, drivers also have their rights, and you don’t have to participate in these tests if you believe that it can be used against you. What you need to do should you opt not to take the tests is to stay silent and seek the help of a DUI lawyer. Puyallup residents can rely on the services of experienced attorneys who are familiar with local DUI laws, like those from the Law Offices of Kim E Hunter, PLLC.

Sucking On a Penny

The myth goes that sucking on a penny can reduce your chances of failing a breathalyzer test. In a breathalyzer test, the police will often ask the driver to blow hard. Adding a hint of copper to your mouth won’t affect the air coming from deep within your lungs.

Two Drinks Won’t Get You Arrested

The Two Drink Rule states that two drinks is safe enough to pass a breathalyzer test. The results may vary for each person, however. Some may stay within the maximum BAC level, while others may register as legally drunk.

Many of those accused of DUI are resigned to admitting the charges instead of fighting them. What you may not realize is that a DUI record can have far-reaching consequences. Entrust your case in the capable hands of a competent DUI attorney, who can help you build your defense, and work in getting you a lesser charge, if not totally clear you of the accusation.