The summer season also means parties and celebrations everywhere, and the temptation to drink and drive might be too strong to ignore. No matter what people might tell you, however, drinking and driving is never a good mix, their combination often ending badly with disastrous results. Moreover, once you get caught driving under the influence of alcohol or drugs, you’ll be subjected to the strictest anti-DUI laws in the nation.

If, by unfortunate circumstance, you do get charged with DUI, it’s possible for you to try and have it lowered by making a plea bargain for wet reckless, particularly if you weren’t involved in a road accident. Before preparing to plead down a DUI charge to a wet reckless, however, legal experts recommend seeking the help of an experienced Puyallup DUI attorney first. 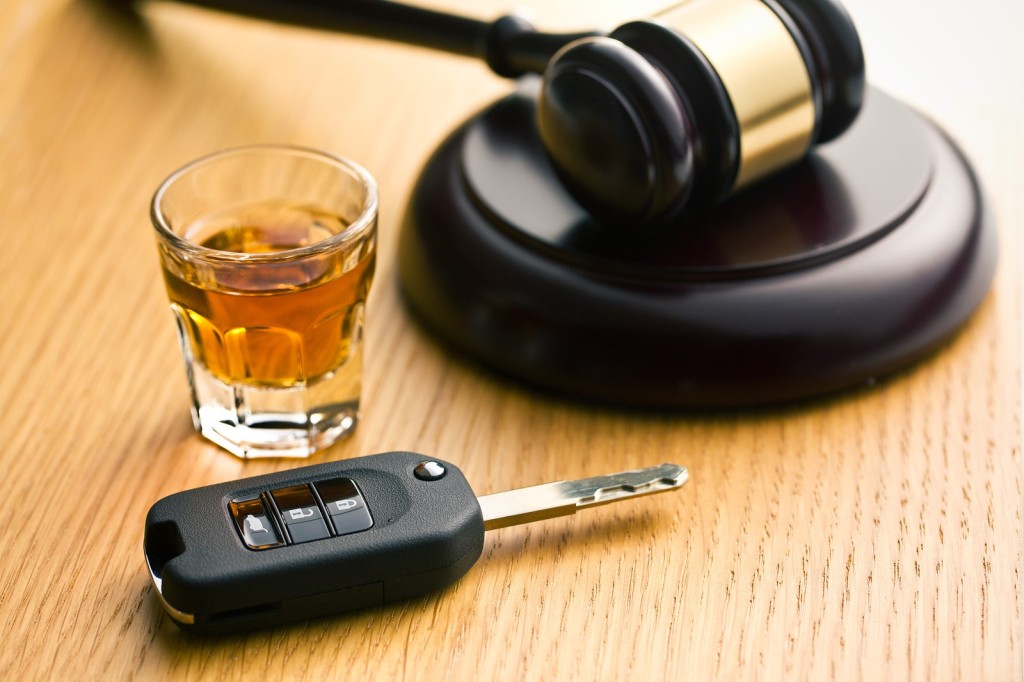 Wet reckless is among the common reductions of DUI charges, and is more in line with reckless or negligent driving. Under wet reckless, the driver files a reduced plea arrangement to be charged with reckless driving that is alcohol related. Once the court grants your plea bargain, you only have to pay a lower fine and you no longer face any jail time.

Due to constant public pressure against DUI cases and its possible disastrous consequences, courts are more lenient in granting them to first-offense impaired drivers whose blood alcohol content is only borderline (or slightly above or below the 0.08% legal requirement), and the incident didn’t result in any property damage and personal injury.

What Happens After a Wet Reckless Charge?

After your plea for a wet reckless charge gets granted, aside from a lower fine and facing no jail time, your records will be kept clean as if the incident didn’t happen. Granted that you were let off the hook easy the first time, though, you better make sure you don’t make the same offence, for once you’re caught the next time, the court wouldn’t be as lenient as before. Your wet reckless charge will then be treated as a prior DUI conviction, and the arrest will be handled as if it were your second DUI offense.

To put things in a clearer perspective, second offense penalties in Washington include 30 to 45 days in jail and license suspension for over a year. If you’re considering on pleading down your case to a wet reckless charge, a dependable Puyallup DUI lawyer, like “Super Lawyer” Kim E. Hunter, could give you a bigger chance of being granted, but you should also ensure that this instance must never happen again, or risk facing bigger penalties and longer jail time.

Can I Plead to “Wet Reckless” in Washington?, DrivingLaws

DUI vs. Wet and Reckless, LawFirms