A Defense Attorney Can Help Those Wrongly Accused of Domestic Violence

Though there have been efforts to increase awareness on the issue of false domestic violence allegations, people still tend to automatically believe the accuser in most cases. The number of persons who were charged with domestic violence but did not actually commit the crime may surprise you. Nonetheless, these people have to face the significant effects the charges have made on their lives. 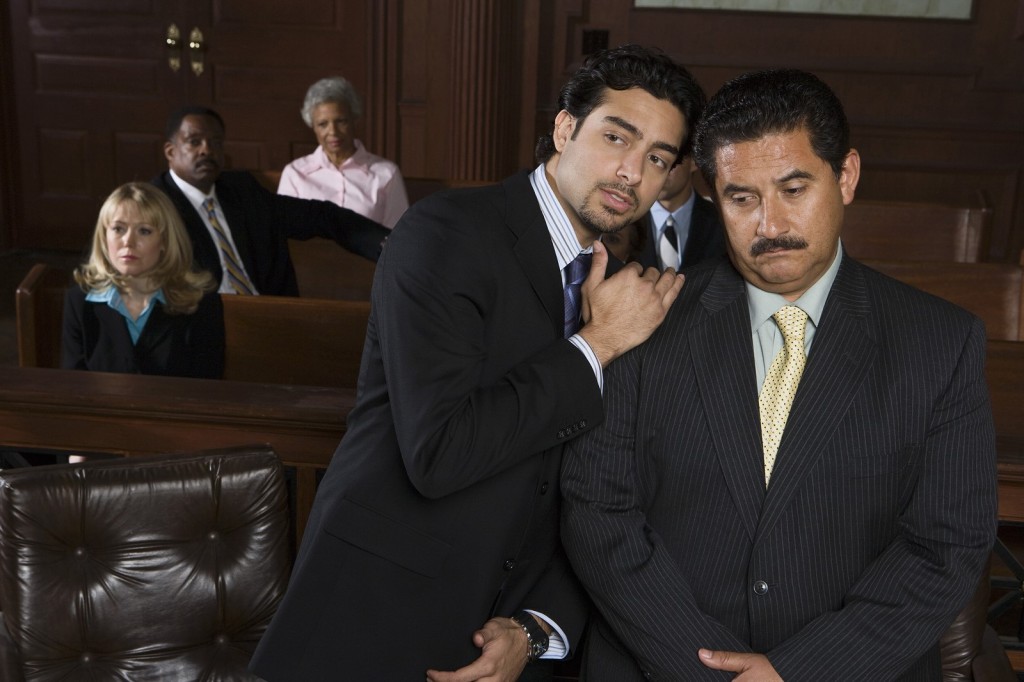 Such was the case of former NBA player Dante Cunningham. A forward for the Minnesota Timberwolves, Cunningham was involved in a domestic violence case filed last year by his then-girlfriend. The woman claimed that Cunningham kicked down a locked bedroom door, pushed her against the wall, and attempted to choke her. She obtained a restraining order, which she accused Cunningham of violating three days later, causing him to get arrested again.

During the trial, however, the court discovered that the charges thrown at Cunningham were without basis, and the evidences presented by his accuser were false. The door he allegedly kicked down out of rage was actually damaged when he pried it open because he locked himself out. The messages Cunningham was supposed to have sent to the accuser while the restraining order was in effect were actually sent by the accuser herself to frame him.

Cunningham, now a free man, may have been cleared of all charges. This accusation, however, forever changed his life. He could’ve had landed a deal that would have given him over $4 million per season had it not been for the charges. Now, he plans on bringing civil charges against the accuser to further clear his name.

According to SAVE or Stop Abusive Violent Environments, there are a lot more Dante Cunninghams nationwide, as over 700,000 persons are wrongfully arrested for domestic violence every year. When facing domestic violence charges, the accused have the choice to either agree to the restraining order or prove that the charges against him or her are false. The latter option requires an aggressive defense, which an experienced criminal defense attorney in Auburn like Atty. Kim E. Hunter can provide.

The accused can further protect him- or herself against wrongful allegations of domestic violence by gathering independent witnesses. With the help of a defense attorney, he/she can sift through any factual or documentary inconsistencies in the allegations that could help establish his or her innocence. Domestic violence allegations may come out of nowhere, like in the case of Dante Cunningham. In the event that you have been charged with the crime you know you didn’t commit, you’ll need to be aggressively proactive in contesting these charges with the help of a lawyer.

False Accusations of Domestic Violence, By the Numbers, SAVE