Strict drunk driving laws in America have made it difficult for offending drivers to get excused of their actions. Last December, a reality show personality got convicted for DUI after patrolling police officers pulled him over for erratic driving, and found his alcohol level to be over the limit when he was tested at the police station. Bartolo Valastro, Jr., known for the show Cake Boss, may have to hold off on dining at fancy restaurants for three months. 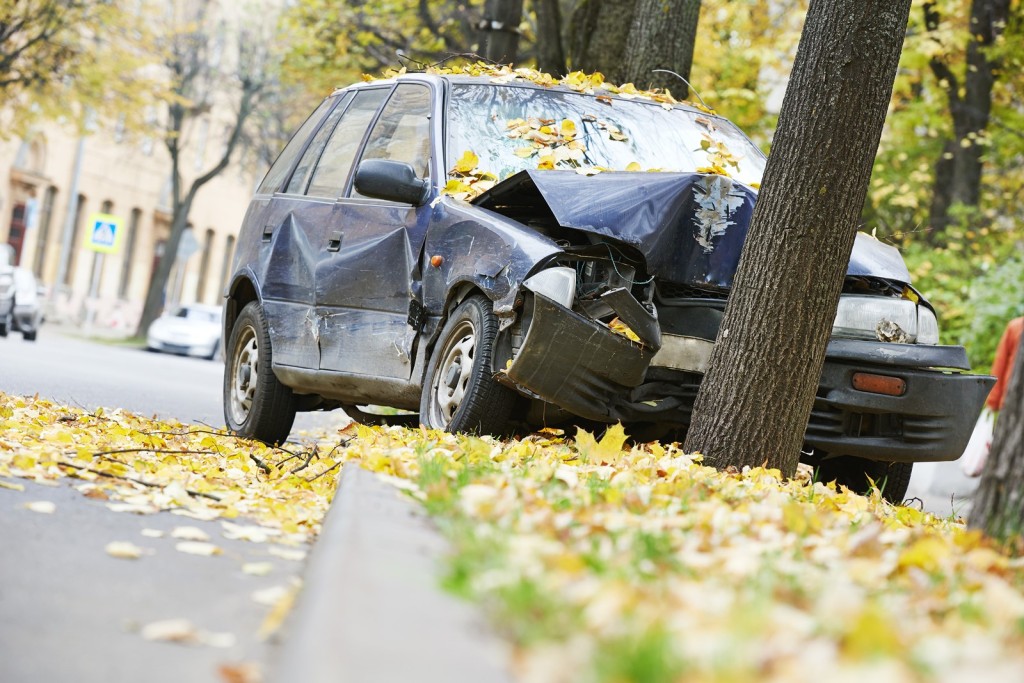 In the state of Washington, driving under the influence (DUI) charges are meted out to drivers with blood alcohol concentration (BAC) levels of 0.08% or higher. Once you drive a vehicle anywhere in the state, you are giving permission to be tested for your BAC. State laws do not include statutory provisions on pleading down DUI cases, but an experienced Puyallup DUI lawyer may do it for you in a plea bargain.

Similar to New York and other states, a DUI offense in Washington may also be pleaded down or reduced to the lesser charge of Reckless Driving in an arrangement called “wet reckless”. Reckless Driving and similar charges warrant lesser fines and penalties than a DUI offense. A DUI Defense Attorney like one from the Law Offices of Kim E Hunter, PLLC can help those charged receive a “wet reckless”, instead of the stiffer DUI conviction.

A DUI lawyer attorney in Puyallup will look into the details of an arrest, such as the reasons why their client was stopped, the reliability of test devices, and compliance to police protocols, to see if any of these have violated their clients’ rights. If they find grounds to question their client’s arrest or conviction, they can petition to drop the charges.

Being charged with DUI can be a permanent stain on one’s record, in addition to causing costly fines and the inconvenience of losing driving privileges. A convicted driver can be detained for up to 120 days in jail for a third-time offense, with a BAC of 0.15% and higher. Earlier DUI infractions may also be used against a person if these happened within 7 years of the arrest.

The Cake Boss may have chosen to accept a DWI conviction, but not everyone has to do the same. Consult a highly experienced DUI lawyer to find out what would be the best move in your case.