DUI Attorney on New Car Tech: Is the End of Drunk Driving In Sight?

There might actually be a way to eliminate drunk driving on America’s roads—perhaps, even the world. A new technology is being developed that will allow vehicles to detect the level of alcohol in the bloodstream of drivers. If the driver’s blood alcohol concentration has exceeded the legal limit, he or she won’t be able to start the car. 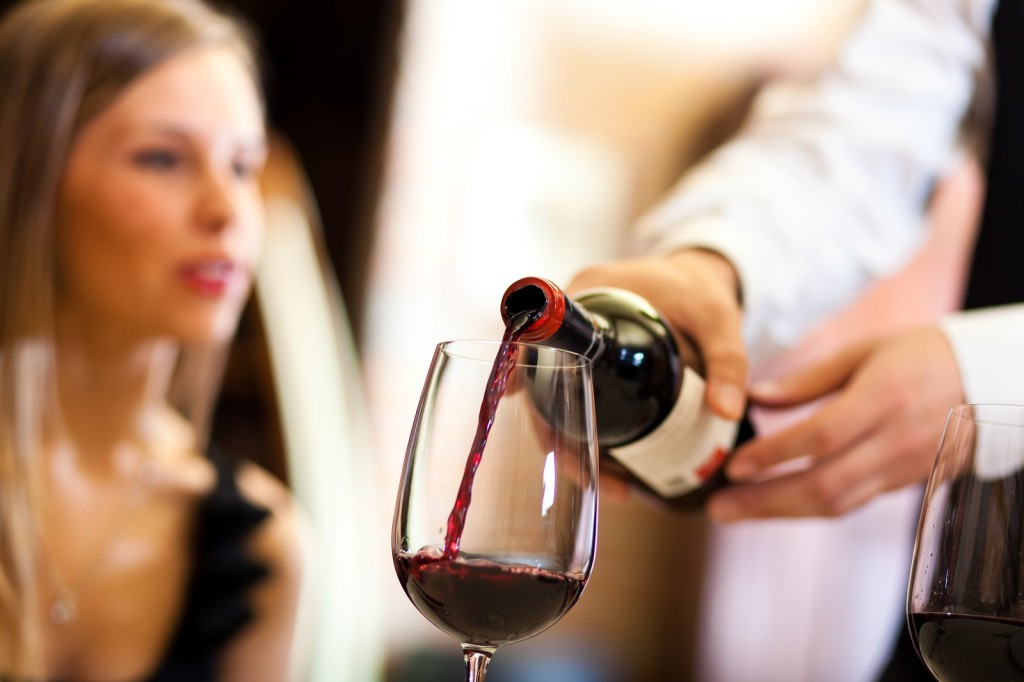 The technology will employ either a passive set of breath sensors or touch-sensitive contact points on a starter button or gear shift. According to federal officials, the technology could start appearing in cars in as little as five years. “The message today is not ‘Can we do this?’ but ‘How soon can we do this?’ ”—said administrator of the National Highway Traffic Safety Administration (NHTSA), Mark Rosekind. “It is a huge step forward,” he adds.

The technology is indeed a welcome development in the fight against drunk driving. In the meantime, the current method of stopping drivers suspected of drunk driving at Puyallup DUI checkpoints will have to make do, despite its many inefficiencies.

At times, a DUI charge can be deemed illegal because the officer conducting the search failed to follow the proper procedure. There have even been cases where police officers have tampered with evidence or lied under oath.

If you are stopped at a DUI checkpoint and charged with a DUI, you’ll need to consult a Puyallup DUI lawyer immediately.  A legal professional can use a variety of defenses to combat your DUI charge. Usually, only after an attorney’s meticulous investigation is the client been given enough of a fighting chance to dismiss his or her DUI charge.

While roads need to be protected from drunk drivers, it’s just as important that police officers do not cross the line between what’s legal and what’s not. A balance is set in place between protecting the public and upholding the personal rights of motorists. This is why all officers performing a DUI are enjoined to follow the guidelines outlined for drunk driving incidents.

If you have been charged with DUI at a DUI checkpoint, call the office of a qualified Puyallup DUI attorney, such as the ones from the Law Offices of Kim E Hunter, PLLC, to discuss ways to reduce, or possibly even dismiss, the charge leveled against you.