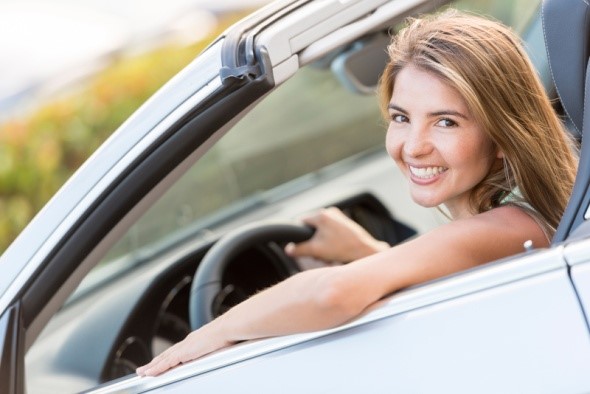 Seahawks linebacker Bruce Irvin thought of a good joke for April Fools, but it was anything but good taste. On his Twitter, Irvin “apologized” to his fans and team for making “a terrible decision b driving [sic].” Shortly after, he detailed in another tweet that he had a few drinks. Just before 9:00 p.m., he tweeted again, claiming that his previous tweets were all a joke.

Unfortunately, most of the netizens who read his tweet didn’t appreciate Irvin’s taste in jokes. One alcohol and drug counselor said that “there is nothing funny about the personal and legal consequences of addiction.”

DUI, be it under alcohol or drugs, is no laughing matter. Everything from the lives it claims to the arrest is the real deal.

Safe driving depends on the ability to make decisions on the fly and coordinate your hands and feet on the controls. Unlike most consumables, alcohol doesn’t get absorbed in the liver right away, but goes directly into the bloodstream. Alcohol then attacks parts of the brain linked to movement, speech, judgment, and memory, which is why an intoxicated person does the following:

The effects of alcohol can kick in with blood alcohol content (BAC) of as low as 0.02, which is the equivalent of a single drink, depending on the weight. According to the McDonald Center for Student Well-Being of the University of Notre Dame, a male weighing at least 225 lbs or female weighing at least 250 lbs on a single drink can achieve this BAC.

Vehicular homicide is another reality a DUI offender must contend with. In 2013, DUI accounted for 150 fatalities in 2013 in Washington, more than a third of all fatalities in the state. No less than 20 were under 21 years of age. Furthermore, 80 percent of DUI crashes involved offenders with a BAC of 0.15 and above, the equivalent of four to five drinks.

While you can’t change the fact that DUI has happened to you, you can change to redeem your reputation. It starts with legal help from a Federal Way DUI attorney like “Super Lawyer” Kim E. Hunter. A DUI conviction on record is a difficult burden to bear, whether or not it puts you behind bars.

The objective for a DUI lawyer in Federal Way is either to acquit her client of charges or reduce her client’s sentence to get started with early reform. Take DUI seriously, just as DUI plays no games with you.

“Drinking and Driving,” National Council on Alcoholism and Drug Dependence