What NOT to Do During a DUI Stop

A DUI stop is something that can be extremely stressful. This is true regardless of if you are intoxicated, or not.

While you can’t undo the fact you have been drinking (if you are, in fact, intoxicated) there are a few things you can avoid doing to ensure you don’t make a bad situation, worse.

Use the information here to help avoid complicating a DUI stop.

While you may think it is a good idea to try your luck and go for a Field Sobriety Test, and refuse the Breathalyzer test, this isn’t always the best course of action. There are laws in every state that require you to have your license suspended if you refuse the breathalyzer – even if you haven’t been drinking.

Did you know that even if you are just a passenger in the vehicle with someone who has been pulled over for DUI that you can be arrested? This may happen if you don’t comply with the officer’s instructions during the stop.

Don’t Have a Child in the Vehicle

In addition to looking like a total drunken idiot in front of your kids, if you have your children in the car when you are stopped for DUI, it can lead to an additional charge of child endangerment. This one stupid move may even put you at risk to lose your kids – don’t chance it. 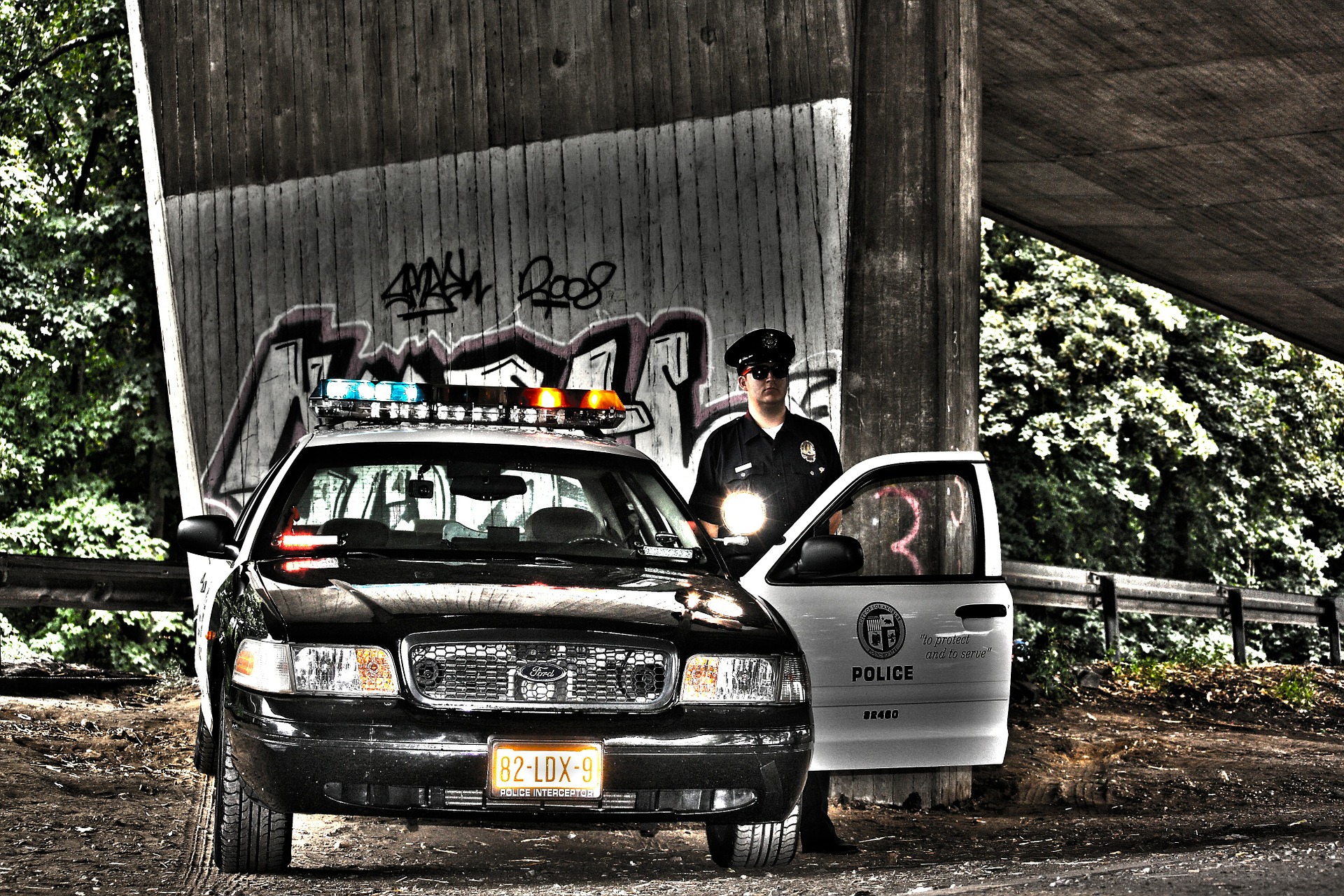 If you are driving under the influence of marijuana, regardless of if it is for medical purposes, you may also get a DUI. This is true even for states where medical marijuana is considered legal. As a result, don’t flaunt your medical marijuana ID card.

Similar to marijuana that is legally prescribed, there are certain prescription medications that can leave you with a DUI charge, as well. As a result, don’t tell the officer if you are on prescriptions. However, you also don’t need to lie if the officer asks about what you take – as you may face charges for this if they find out you lied.

If you want to protect your rights when pulled over for DUI, then make sure to avoid the things listed here. This will help ensure you don’t make a bad situation worse than it has to be.