When you hear the term “domestic violence” what do you think about? You may automatically think of a horrific crime, such as the case where a former police officer shot and killed his wife and a Good Samaritan who had stopped to provide her with help last year.

However, according to domestic violence experts, they agree that it is time to look beyond, without ignoring, the 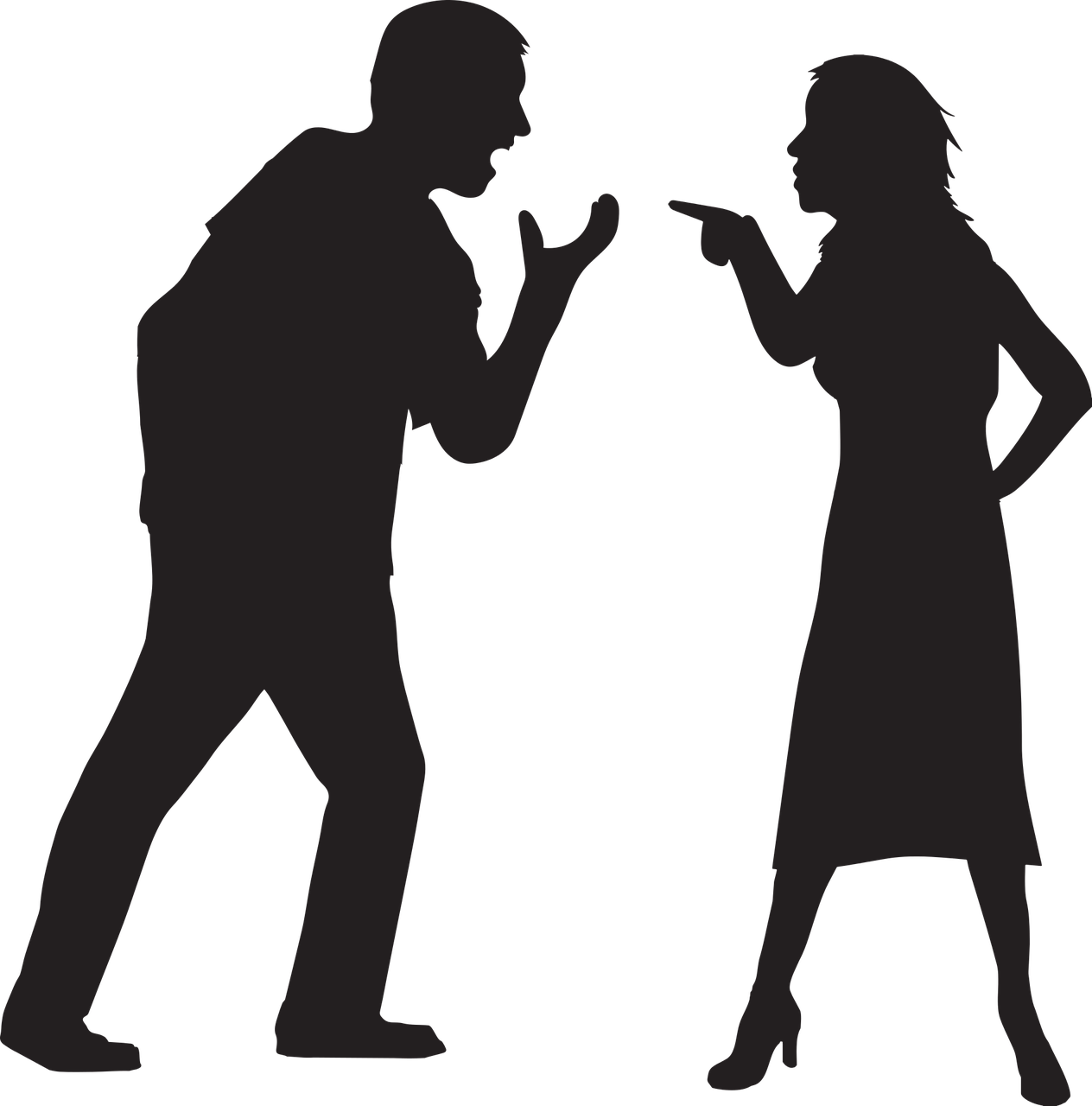 violence. The real signs of a possibility of violence usually lie with one partner’s desire to have control and power over the other person. However, this may also lead to “bogus” accusations because even if someone’s partner seems a bit controlling, it may not equate to actual cases of domestic violence.

The Need to Gain an Advantage in Family Law Cases

One of the main reasons someone may attempt to claim they were abused by their partner is to gain an advantage in a family law case. During a divorce, or child custody case, one individual may think it will give them the ability to get what they want if they accuse their former partner of being abusive. Unfortunately, there are many cases where this accusation is considered legitimate, leaving the accused party not only unable to (in many cases) see their children, but also facing other charges and issues due to the claims.

In the day of social media, a ready and willing audience is at everyone’s beckon call – any time, day or night. However, if certain actions, photos and posts don’t garner the attention a person is seeking, then they may make up stories. This is especially the case if they were hurt or embarrassed by someone in particular. As a result, the individual may make claims of domestic abuse or violence. Since “social media is forever,”

Unfortunately, people are wrongly accused of domestic abuse and violence all the time. While the situation may seem hopeless because in many cases it is a situation of one person’s word against someone else’s, there are attorneys who can help. If a person has been wrongly accused of this action, they should understand there are options and help available.

To find out more about fighting domestic abuse or violence accusations or charges, contact the Law Offices of Kim E. Hunter. Here you can find information about this situation and what options you have.